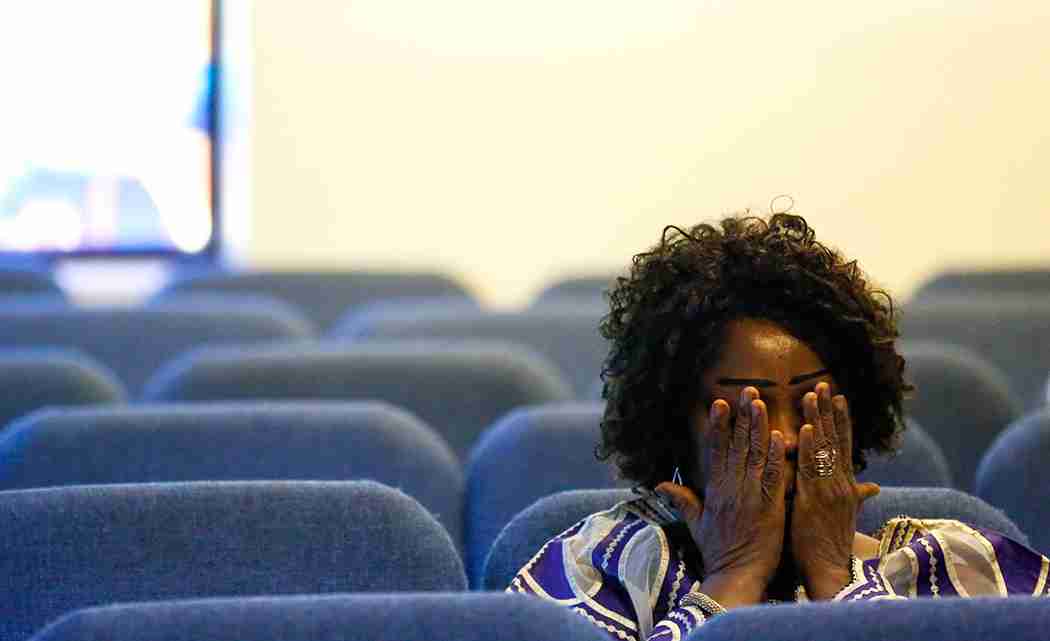 FORT WORTH, Texas (AP) — The family of the first Ebola victim to die in the United States says the hospital that cared for him has refused for weeks to release lab results showing the effects of an experimental drug treatment, fanning their suspicions that the facility mishandled the case.

They believe that information is being withheld, along with additional medical records, by Texas Health Presbyterian Hospital Dallas, where Thomas Eric Duncan died Oct. 8. He arrived in Dallas from Liberia, one of the hardest-hit nations in the latest Ebola outbreak, on Sept. 20.

The hospital released more than 1,450 pages of medical records to Duncan’s sister, Mai Wureh, the day he died. A registered nurse, Wureh says she began asking about Duncan’s Ebola viral load shortly after he received the first dose of brincidofovir on Oct. 4. After he died, she sought the information through numerous phone calls to the hospital’s medical records division.

According to medical records initially provided to the family, Dr. Gary Weinstein noted two days before Duncan’s death that “consents relatives” were Wureh and her son, Josephus Weeks.

Weinstein’s notes also show that because Duncan was unable to make his own clinical decisions, Duncan’s family designated Wureh as the “primary decision maker.” Multiple family members, including the younger Duncan, were in agreement that Wureh would be the primary decision maker, Weinstein wrote.

Throughout the records, which the family shared with The Associated Press, the hospital refers to Wureh and Weeks as hospital contacts and decision makers. The first page of Duncan’s medical record is a letter on Texas Health Presbyterian stationery addressed to Wureh.

The letter advises that “additional information may be added to the record.”

A special code was included in the records, which was supposed to provide the family with access to Duncan’s electronic records, but the code did not work, Wureh said.

“I called for a new code and was told that they could no longer release information to me,” she said.

She said she was later told by a patient liaison that the hospital could release further information only to Duncan’s 19-year-old son, Karsiah Eric Duncan.

Texas Health Presbyterian spokesman Wendell Watson told The Associated Press late Tuesday that the hospital “will be reaching out and providing the requested information” to Wureh.

Joseph Larsen, a Houston attorney experienced in working with medical records, said the hospital cannot change a patient’s designee, even after a patient has died.

“That’s absolutely not within the power of the hospital to change that,” Larsen said.

Weeks says his mother requested lab work and other information during a visit to Dallas to see Duncan, but that the hospital has not released everything on his uncle’s treatment and death.

“None of the procedures were discussed with the family,” Weeks said.

His request for details of Duncan’s cremation was also declined.

Karsiah Duncan signed documents at the hospital regarding the cremation, according to Troh’s pastor, George Mason of Wilshire Baptist Church in Dallas, but has not yet taken possession of the ashes. Duncan has not returned calls seeking comment.

Next post No. 9 Georgia to ask for Gurley's reinstatement