Save the trees: New campaign against deforestation launched 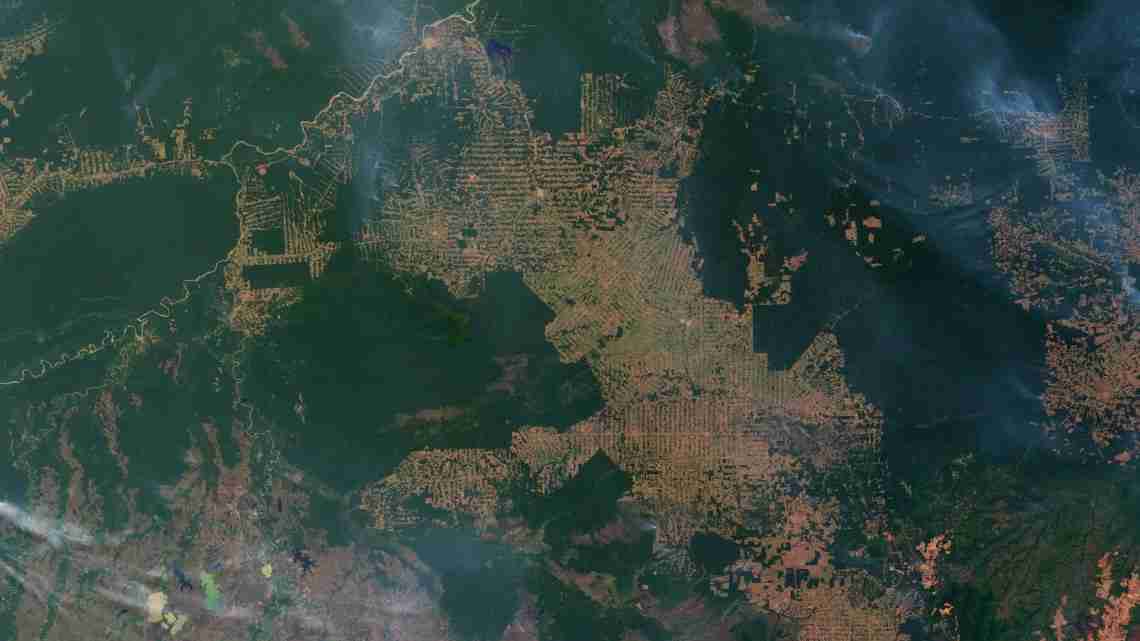 By KARL RITTER
STOCKHOLM — Since the money raised by governments and corporations hasn’t managed to halt the destruction of the world’s rainforests — an area the size of Alabama or Greece is lost every year — a new U.S. campaign is now inviting individuals to chip in.

The U.S. Agency for International Development and Code REDD, a California-based advocacy group, on Tuesday announced the launch of an online store for carbon offsets, certificates that will fund forest conservation projects in tropical countries.

Until now those offsets have mainly been aimed at companies seeking to wipe out their carbon footprint by supporting efforts to stop deforestation, which besides threatening biodiversity and wildlife is the second-largest human source of climate-warming carbon emissions, behind fossil fuels.

“But the demand in that market is pretty low,” said Peter Natiello, USAID’s mission director in Colombia. “We think we can energize a large group of citizens to play a more active role.”

The Stand for Trees campaign website allows people to use their mobile phones to buy certificates in 12 projects in Africa, Asia and South America. A $10 purchase will prevent 1 metric ton of carbon dioxide from being released through deforestation and the project is independently verified. The goal is to raise $1 million in the first year — a modest sum compared to the more than $20 billion estimated annual cost of reducing deforestation in half.

“It’s a start. If people can get on their cellphones, if we can develop a culture of offsetting footprints … the hope is that we’re starting something that over time will generate momentum,” Natiello said.

The campaign aims to boost a slow-moving U.N.-led effort called REDD, or reducing emissions from deforestation and forest degradation, which provides incentives for developing countries to keep their forests standing rather than chopping them down.

Governments in rich countries have pledged about $7 billion for REDD initiatives, but plans to involve the private sector through market mechanisms haven’t taken off. Opponents say carbon markets are not an effective way to reduce emissions because the carbon credits generated in one place allow pollution to continue somewhere else.

Voluntary purchases of REDD offsets totaled $94 million in 2013, according to Ecosystem Marketplace. The biggest demand is from the private sector, with companies including Disney, Microsoft and eBay buying certificates to offset their own emissions.

Proponents hope REDD offsets will be allowed in California’s cap-and-trade carbon market, but no decision has been made yet. It’s also unclear whether a new U.N. climate agreement that’s supposed to be adopted in Paris late this year will include a market mechanism for REDD.

“The impetus to set up a global trading market has been flagging over the last few years,” said Doug Boucher, a REDD expert at the Union of Concerned Scientists. “If I were to place a bet, it probably won’t happen.”

Stand for Trees supporters say the new campaign gives people a chance to do something to protect rainforests instead of just waiting for their governments to act.

“People are frustrated that countless meetings among governments have done little to prevent climate change,” actor Edward Norton, a U.N. goodwill ambassador for biodiversity, said in a statement. “Stand for Trees can be a game-changer by harnessing the power of crowd-funding to protect forests, the air we breathe, and the climate that sustains us.”

Next post Home Depot: hiring more than 80,000 workers for spring 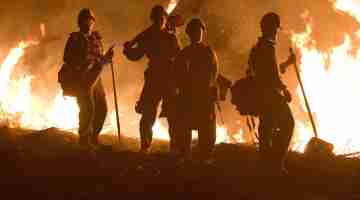 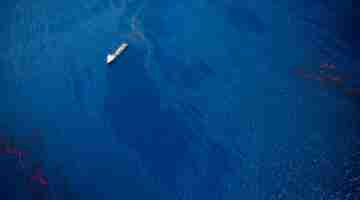 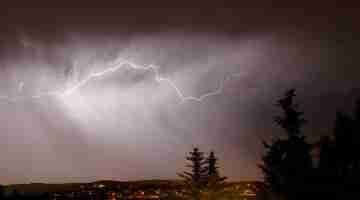