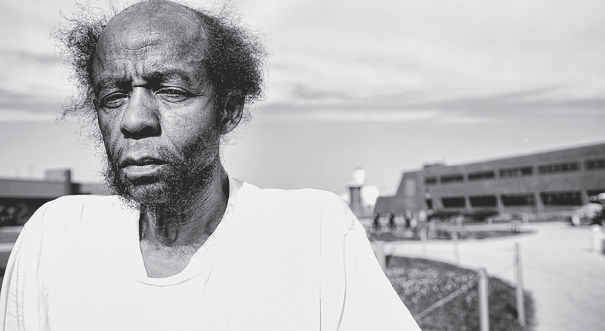 LINCOLN, Neb.  One of two former Black Panthers convicted in the 1970 bombing death of an Omaha police officer has died in prison.

Rice’s death will be investigated. Nystrom said the cause hasn’t been determined, but he had been treated for chronic obstructive pulmonary disease since 2013.

The 68-year-old Rice, who had changed his name to Mondo we Langa, was convicted along with fellow Black Panther Edward Poindexter in the death of officer Larry Minard. Authorities say they lured police to a house with a 911 call, then detonated a homemade bomb that killed Minard.

The pair maintained their innocence and argued they were targeted by an FBI program that undermined radical political groups.

Nebraska prosecutors successfully defended the way the case was handled in various appeals the two men filed over the years.

Rice and Poindexter both questioned a key witness in the case, Duane Peak, who implicated both men in the bombing plot. Peak, who was 15 at the time, testified that he made the 911 call that lured police to the vacant house.

Attorneys for Rice and Poindexter questioned whether Peak could have made the 911 call because a recording of the call appeared to show an adult man’s voice.

The Nebraska Supreme Court ruled on an appeal that involved the 911 tape, and it decided in 1983 that the recording wasn’t enough to create reasonable doubt about Rice’s guilt.