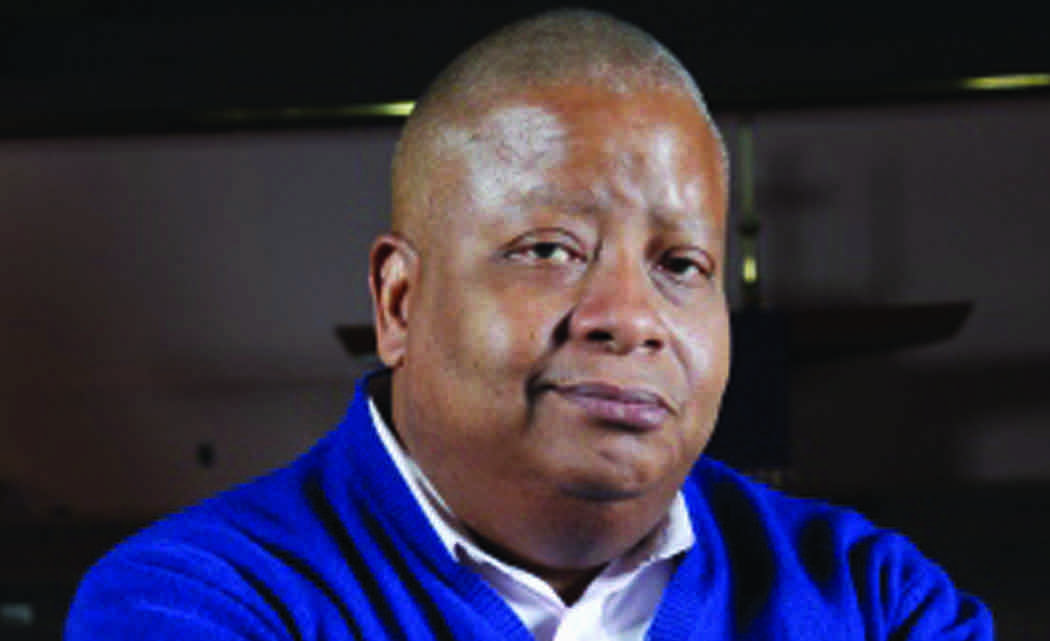 Hicks’ wife, Christy DeBoe Hicks, said Tuesday that her husband died Nov. 3 of pancreatic cancer at their home in Brooklyn.

Hicks joined The Times in 1985, and was first assigned to the business news desk. He later moved to the metro desk, where he covered the campaigns of New York City mayors David Dinkins, Rudy Giuliani and Michael Bloomberg as well as Hillary Rodham Clinton’s 2000 U.S. Senate campaign.

Hicks left the Times in 2009 and started writing a weekly column for The New York Amsterdam News. He also became a senior correspondent for Black Entertainment Television’s website, BET.com.

Amsterdam News Editor Nayaba Arinde called Hicks “a conscientious writer, a tremendous asset to the world of journalism, in which he worked tirelessly to bring truth, analysis and uncovered angles to a story.”

Arinde said Hicks told the newspaper on Oct. 15 that he was “coming to the end of the road” and could no longer work. “We were heartbroken but immensely impressed by his courage,” she said.

Hicks also was a senior fellow at the DuBois Bunche Center for Public Policy at Medgar Evers College in Brooklyn, a part of the City University.

In 2010 Hicks and his wife created the J.P. Hicks Family Mass Communication Scholarship, which helps finance studies at the University of Liberia for aspiring journalists.

Hicks had lived in Liberia when his father, John Hicks, worked there with the United States Information Agency.

Christy DeBoe Hicks said her husband was also a singer who led an all-male vocal ensemble called Manifest that put out two albums, one of which made Billboard’s gospel chart in 2011.

“The man could write and he could sing,” she said.