Families sue Chiquita over deaths of Americans in Colombia by FARC 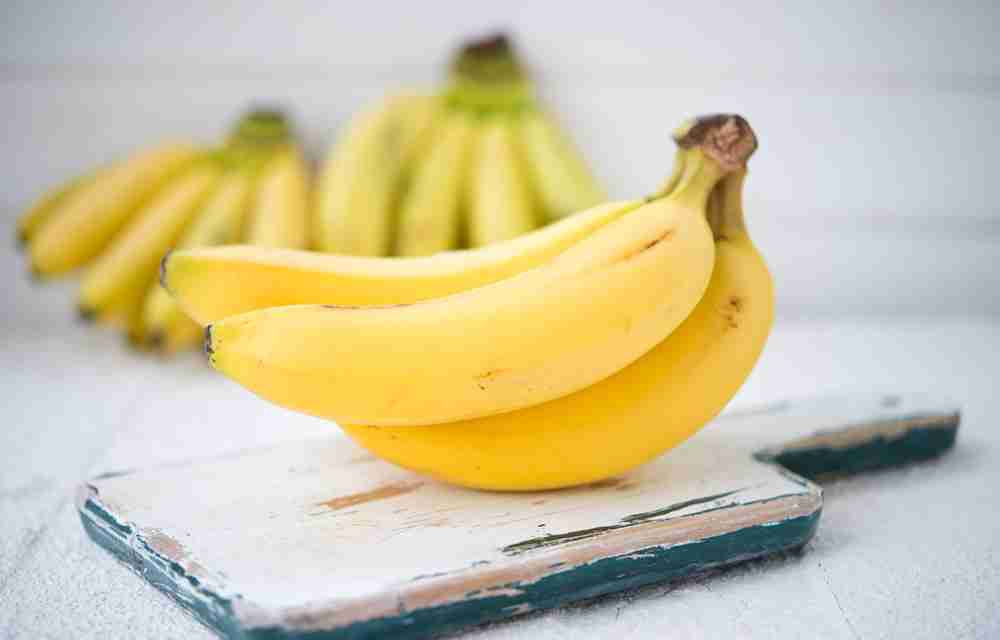 MIAMI – The families of six Americans kidnapped and killed in Colombia during the 1990s by the terrorist organization known as FARC are seeking potentially tens of millions of dollars in damages from banana giant Chiquita Brands International because of payments the company made to the group.

Trial is scheduled to begin with jury selection Monday in West Palm Beach federal court in lawsuits that accuse Chiquita of violating the Anti-Terrorism Act. Chiquita has admitted paying FARC – a Spanish acronym for the Revolutionary Armed Forces of Colombia – about $220,000 but insists it did so only to protect its employees and interests from violence.

One $10,000 payment to the guerrillas was hidden in a spare tire on the back of a Jeep, according to court documents.

The families claim Chiquita’s financial support of FARC, as a known terrorist group, means it should be held responsible for the Americans’ deaths and pay damages. The families must prove that Chiquita executives knew FARC was engaged in violent terror acts that could affect Americans and that the deaths of their loved ones were foreseeable when the payments were made, said plaintiffs’ attorney Gary Osen.

“These are folks who have been through an enormous amount in their lives. They’ve waited 10 years for their day in court,” Osen said.

In a statement issued in January, Switzerland-based Chiquita said its only motivation in paying FARC was protecting its own employees from violence.

“We have been clear that, at all times, the company prioritized the safety of its employees and their families, and acted accordingly,” the statement said.

FARC and other paramilitary groups were engaged in a decades-long civil war in Colombia that took thousands of lives. The bloodshed finally ended in 2016 when a peace accord was signed. Chiquita also admitted paying $1.7 million to a right-wing group opposed to FARC, eventually pleading guilty in 2007 to a U.S. crime and paying a $25 million fine.

It was only after that case became public that family members of the six Americans slain by FARC learned that Chiquita had also paid FARC, leading to the lawsuits.

Five of the Americans killed by FARC were members of a missionary group based in Sanford, Florida, called New Tribes Mission: David Mankins, Rich Tenenoff, Mark Rich, Stephen Welsh and Timothy Van Dyke. The sixth, Frank Pesca tore Jr., was a geologist for an Alabama company working on a project in Colombia who was shot trying to escape his kidnappers, according to court documents.

Tania Julin of Winter Springs, Florida, was married to Rich the night he was kidnapped on Jan. 31, 1993 in the village of Pucuro, Panama, about 15 miles from the Colombian border. She said armed men burst into their home – where their two young daughters were sleeping – tied Rich up and ordered he, Mankins and Tenenoff to march into the jungle.

She never saw her husband again. “It was so terrifying. I just never imagined. It was so out of the blue and unexpected. I was only 23 years old, with two little kids,”

said Julin, who now teaches kindergarten. “I was just terrified of what might happen and so confused about why anyone would do this to us. We were only there to help people.”

“I have never been so afraid in all of my life.”

Later, FARC demanded a $5 million ransom for the three, but it soon became apparent the men had likely been killed, Julin said. It took years for the families to find out for sure, and they never received any remains.

“The years of not knowing were so difficult. Christmases would go by and the one thing the girls wanted for Christmas was for their dad to come home. It was lots of years of disappointing heartaches and hard to watch to girls grow up without their dad,”

Well before their deaths in the 1990s, Chiquita had established about 35 banana farms in the Uraba region of Colombia that employed about 3,000 people. It was well known that FARC was active in the area and routinely used extortion and threats to obtain payments from people and businesses – a practice called “vacuna,” which is Spanish for “vaccine.”

FARC’s initial payment demand from Chiquita came in 1989, when the group sought $10,000. Court papers show Chiquita executives decided to make the payment, the first of 57 it would give to FARC over the next decade.

A consulting company called Control Risks that worked with Chiquita outlined the dire nature of the issue in a memo at the time, court documents show:

“You have to pay. These people are serious. The military is not able to control them,” the memo said. “You can’t just turn them in, give their names to someone. Because they will take retribution for that, and you can expect violence.”

Ultimately, a Chiquita executive traveled to Colombia with $10,000 in cash, exchanged it for Colombian pesos and arranged to deliver the money hidden in the Jeep spare tire to a FARC guerrilla, court documents show. Despite their insistence the money was paid to protect employees, Chiquita executives at the time discussed it in terms of a cost of doing business – and the company had no intention then of ending its banana operations in Colombia, the documents show.

“We’re not going to stop doing business in Colombia because, you know, we’re going to have to spend an extra $25,000. That’s not realistic. Right?” one executive was quoted as saying.