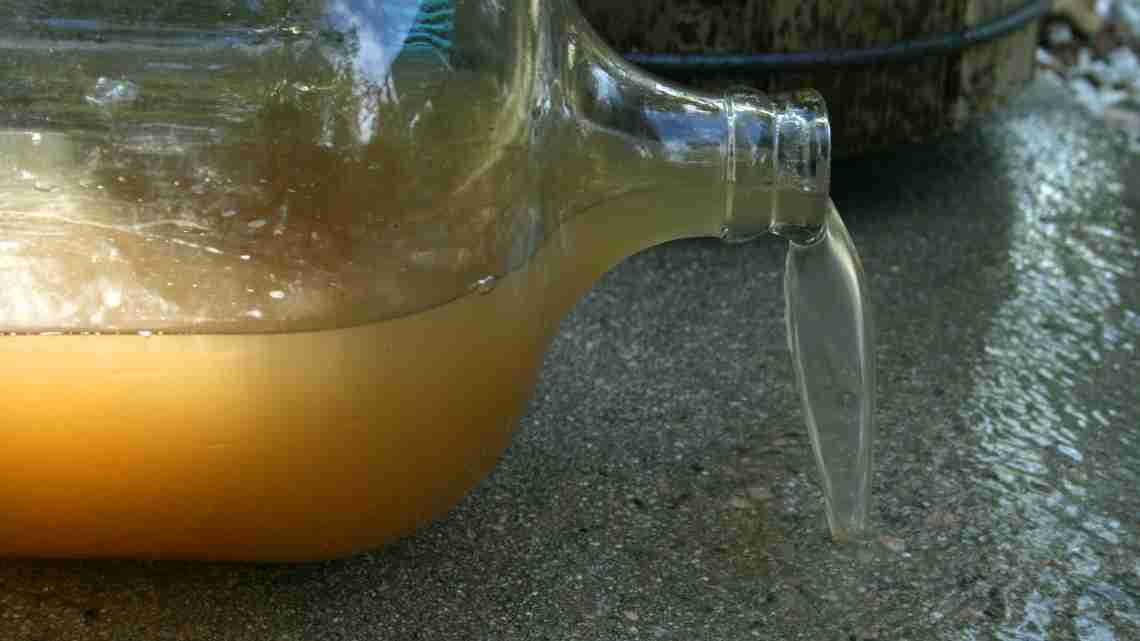 FLINT, Mich. — Congressional Democrats on Wednesday marked the fourth anniversary of the water-supply switch that led to the contamination of Flint’s drinking water by calling for another federal oversight hearing and additional state aid for the recovering city.

The calls came as demonstrators descended on Michigan’s Capitol in Lansing, where they marked the fourth anniversary of Flint’s water switch that led to lead-contaminated water and advocated for restarting state-funded bottled water supplies in the city.

U.S. Reps. Dan Kildee of Flint Township and Brenda Lawrence of Southfield both said they’d like Gov. Rick Snyder to appear again before Congress before his term ends and answer “tough questions,” as he did two years ago.

“Because there’s so much unfinished business in Flint. There’s an almost universal acknowledgment that the state government is almost entirely responsible for what happened,” Kildee said.

“The idea that he can walk away from office having left so many questions unanswered isn’t right. When he came to Washington in those hearings, he said, ‘We will make it right.’ He needs to be held accountable for that. He has not made it right.”

Snyder has noted that for 18 straight months testing has shown that 90 percent of high-risk Flint water sites are at or below 4 parts per billion of lead, far below the federal action level of 15 parts per billion. The results led Snyder to end subsidized bottled water deliveries.

Michigan has sent more than $350 million in state funds to Flint since late 2015 that has paid for bottled water, water system upgrades and local health initiatives. The Snyder administration has emphasized that water filters, water testing as well as health, education and economic development programs continue.

Lawrence said she has spoken to House Oversight Chairman Trey Gowdy, R-South Carolina, asking him to call another hearing on the Flint water situation, where she wants to hear from Snyder, the Environmental Protection Agency, Genesee County health officials and community members.

“I haven’t gotten approval yet, but I will not give up,” said Lawrence, who is a member of the panel. The lawmakers acknowledged there’s been progress but not enough. Both criticized Snyder’s recent decision to end the free supply of bottled water the state had been providing for the city.

Residents, however, note the state has told them before that the water was safe to drink when it wasn’t. “The notion that before the pipes are replaced that the governor of Michigan would say no more bottled water for Michigan because we’re telling you the water is safe is an insult to Flint,” Kildee said.

Kildee and Lawrence were joined by Flint families and activists at a news conference on Capitol Hill on Wednesday.

“What I would like to see is my house and friends’ house to get clean water so we can grow up and live a normal childhood like everyone else had an opportunity to have,” said eight-year-old Ja’Bari Shepard, a student at Greater Heights Academy in Flint.

Congress in December 2016 approved $170 million in emergency aid for Flint. The package included $100 million in grants to replace lead service pipes and $50 million to help with the health care needs of children, pregnant mothers and babies exposed to lead, including a health registry, and more funding for the Centers for Disease Control and Prevention’s Childhood Lead Poisoning Prevention Fund.

As part of a settlement of a federal lawsuit this month, thousands of children exposed to lead in the Flint area will be screened to determine if they require health or special education services.

Lawrence said she is worried about the many parents who have moved their families out of Flint and that the state- and federally funded resources aren’t following them. “I am very concerned and want to solidify that we’re keeping our promise to these children,” she said.

Melissa Mays, a Flint resident who is part of Water You Fighting For and Flint Rising, said most people think “Flint is better.”

“We were given money by the federal government, and we’ve sued the state government. We have little pieces but it’s not enough. It’s not enough,” Mays said at the news conference.

“…We ask that you please don’t forget Flint.”