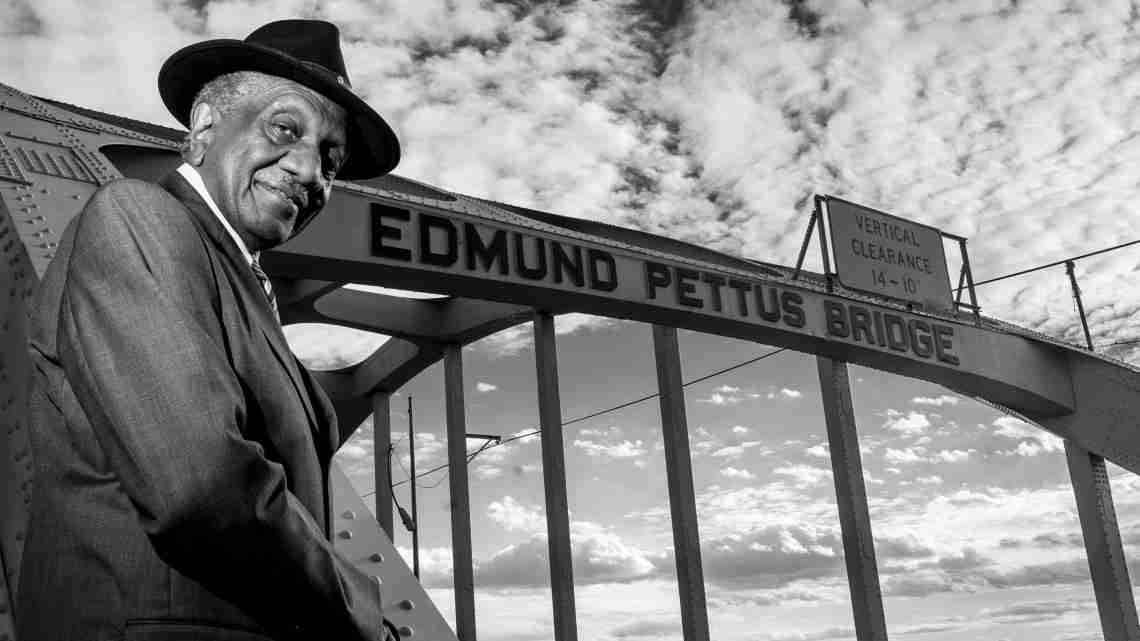 MONTGOMERY, Ala. – Funeral services to honor the life of civil rights icon Frederick D. Reese have been set for Thursday and Friday. Reese, who was known as F.D., was an early leader in the civil rights movement and invited Martin Luther King Jr. to work in Selma.

Reese died on April 5 at the age of 88. A viewing and time of reflection are scheduled for Thursday, and a celebration of life service for Friday. The funeral will be held at Ebenezer Missionary Baptist Church in Selma, where Reese served as pastor for more than 50 years.

Reese led a group of activists called Selma’s “Courageous Eight” who pushed for African-American voting rights. He later became one of the first African-American members of the Selma City Council.

Previous post Is Scott Pruitt part of the "Drain the Swamp" Team?