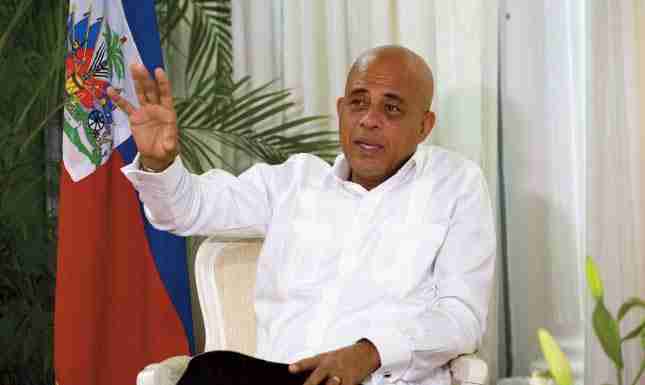 PORT-AU-PRINCE, Haiti – A commission probing Haiti’s disputed presidential election reported Sunday that a first-round vote was plagued by irregularities, but indicated a final run-off can take place as scheduled in two weeks.

The report says the Oct. 25 contest between 54 candidates was “stained by irregularities,” in which poll watchers intervened to help several candidates, whom it doesn’t name. It recommends possible legal action against poll workers and others involved.

It also urges measures to improve the transparency of the election, saying the dispute over the October vote shows “clearly that the electoral institution no longer enjoys the credibility that permits it to continue with the process without the danger of sinking the country into a still-more-serious crisis.”

But it did not indicate that the problems were serious enough to affect the outcome of the October vote or force further delay of the planned Jan. 17 run-off.

Because of the dispute, which led to boisterous street protests, Haiti’s electoral council postponed the runoff, which was initially set for December, and the government named the commission to look at the process and recommend changes.

Haitian President Michel Martelly announced that a postponed presidential runoff vote will be held on Jan. 17.

Martelly says he received two letters from Haiti’s Provisional Electoral Council warning that to fulfill the constitutional mandate of inaugurating a new president on Feb. 7, the runoff should be held by Jan. 17 at the latest.

On Friday, Martelly called on Haitians “to vote en masse, like they should, for the person who best represents them.”

The council earlier postponed the Dec. 27 presidential runoff to allow a five-member commission to address allegations of multiple voting and ballot tampering.

The opposition is demanding an independent review of the late October first round of voting which it insists was rigged in favor of government-backed candidate Jovenel Moise. Jude Celestin came in second.

Next post Body that investigates Chicago police to detail reforms