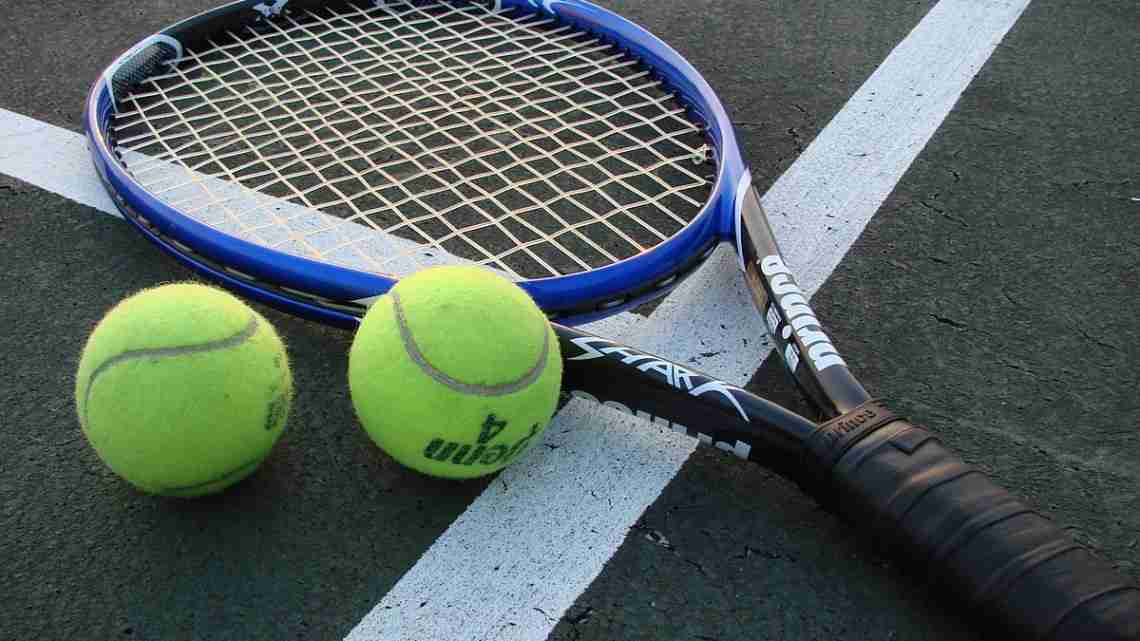 Now she and her Harvard women’s tennis team have accomplished another great feat by winning the Ivy League Championship this year. Harvard bested Princeton to earn the title, which they share with Dartmouth and Cornell.

“Winning this championship this year, 2017, was great. We had a lot of solid years, but it’s nothing like winning the whole thing because our league is very strong and we’ve been working hard all these years to do so,” Green told the South Florida Times after taking a pause from recruiting in Atlanta to do an exclusive interview.

Green’s success is not shocking considering she comes from a family with an extensive sports background.

Her mother, Tina Sloan Green, was a championship Lacrosse coach at Temple University and is in the National Lacrosse Hall of Fame. Her father, Frank Green Jr., was a multi-sport and collegiate athlete who eventually became a track coach and her brother Frank Green III, also played multiple sports, including tennis and was named Conference Player of the Year while he was in college at Florida A&M University.

Green began playing tennis when she was 10-years-old and it didn’t take long for her to become a phenom.

“My progression was very rapid. I became a top-ranked player in our region within a year and I became a high level nationally ranked player within a couple of years. I had excellent coaches and a pretty solid work ethic,” Green said.

By the time Green was a teenager, she’d been selected for the United States National Junior Team, which was comprised of the top players around the nation who represented America when competing against different countries.

Green went on to attend University of Florida (UF), where she was an integral part of the 1998 NCAA Championship tennis team her sophomore year.

“I had an amazing experience there and had amazing coaches as well. We had several amazing teams there and I had a lot of fun,” Green said.

She credits one of her mentors, Arthur Ashe Jr., with motivating her to blend school and sports.

“He always talked about academics and school and putting school first and making it a priority,” Green said. “I was planning to go to college anyway but he helped me see the balance between academics and sports.”

Now she said she truly enjoys being a mentor and coach herself.

“I really enjoy being around young people and giving back and so I think right now the perfect fit for me is at Harvard and I really enjoy what I do. I really enjoy striking that balance between education and athletics,” Green said.

When asked how she feels about the lack of diversity in tennis, she said the lack thereof has always been the status quo, but that is changing.

“There isn’t a lot of diversity in tennis in general so I wasn’t surprised looking at the Ivy League and seeing not too many blacks or African Americans,” Green said. “However I am seeing more and more people of color starting to play the game thanks to Venus and Serena Williams, Zina Garrison, Lori McNeil, Katrina Adams and folks like that who really helped lay the foundation and pathway for a lot of young girls. So I wouldn’t be surprised if you see a lot more in the next few years.”

She credits all of her coaches with motivating her to become a coach.

“One of the things that peaked my interest towards getting into coaching was all the amazing coaches I had throughout my life,” Green said. “I had people who were passionate, people who were super-knowledgeable, people who were really just giving of their time. I was really able to tap in to a lot of the messages and things I’ve learned from those people in general.”

She said her college coach at UF, Andy Brandi, encouraged her to delve into coaching as a career.

“I remember one of my college coaches, Andy Brandi, just really nudging me and saying hey you should look at that job and look at this job.”

She did and the rest is literally history. However, despite her successes, Green is the picture of humility. It is evident by her speech that being head coach is not about her.

“I do enjoy being a mentor so wherever I go, I always try to reach out and be a mentor. I really enjoy what I do … I’m so passionate about it and I think that’s a big thing, being passionate and doing things with purpose,” Green said.

She made it clear she is not a one-woman show.

“Our team’s performance this year was so strong. We had strong leadership from our captain, who is a senior, and she had an amazing four-year career with us so her leadership was tremendous; and I was blessed to have a strong staff and amazing support from our administration. With all those ingredients we had an amazing season and we’re looking to keep building off that next year. You never can tell the future, but I’m really looking forward to our next season. … We have future goals on making that NCAA tournament. Right now that’s on my mind and it will be there for a while.”