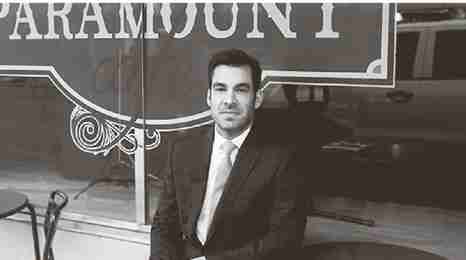 CHEYENNE, Wyo.- Northwest College instructor and Republican U.S. House candidate Mike Konsmo promised Thursday to forgo all congressional health and pension benefits, not to buy or hold stock while in office and not to serve more than four terms, saying he wanted to remain unencumbered by influences to his vote.

He also promised to donate 20 percent of his $174,000 congressional salary to college scholarships at Wyoming’s community colleges and university.

“I’m not someone who is reliant on money. I’m just kind of a humble teacher and I want to communicate that,” Konsmo said. “I also want to communicate I won’t have any outside influences,” he added. “There literally is not any kind of connection to any kind of outside financial interest in my personal life or in my professional life.” Members of Congress and their staff get health coverage through a subsidized Washington, D.C., exchange provided for under the Affordable Care Act. Konsmo would buy his health insurance on the open market in Wyoming, he said. Konsmo, who is single with no dependents, estimated he would pay at least a few hundred dollars a month for coverage.

Even if he were to participate in the pension plan, his self-imposed term limit would significantly limit the benefit.

An assistant professor of English at the community college in Powell, Konsmo is one of nine Republicans seeking their party’s nomination to replace Republican Rep. Cynthia Lummis, who’s not seeking re-election.

Konsmo has released a total of ten promises. He also pledges no outside sources of income, not to raise funds for re-election during his first year in office, not to accept gifts and to hold daily office hours with constituents and weekly conference calls with party leaders in the state.

“My overall vision with this list is that trust isn’t going to be something that can be legislated through Congress. There’s going to have to be a personal commitment” he said.