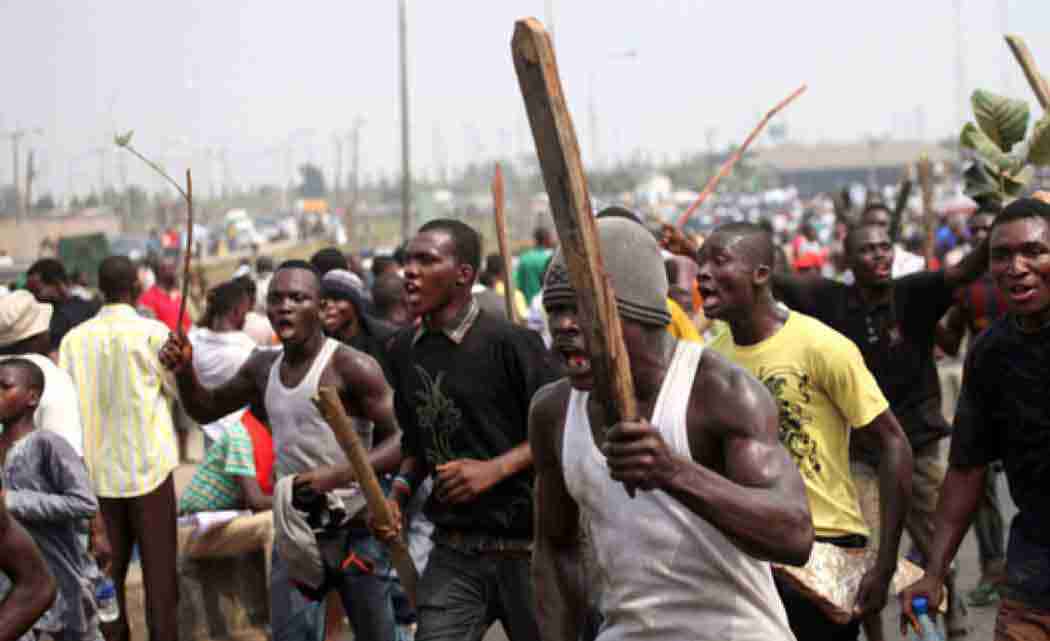 THE HAGUE, Netherlands — The prosecutor of the International Criminal Court has urged all parties in Nigeria’s elections later this month to refrain from violence before, during and after the vote.

In a written statement, Fatou Bensouda said Monday she would send a team to Nigeria before the Feb. 14 election to “further engage with the authorities and encourage the prevention of crimes.”

Prosecutors at the Hague-based court already are conducting a preliminary probe into alleged war crimes committed by Islamic extremist group Boko Haram and by Nigerian security forces that could lead to a full-blown investigation.

Bensouda says, “Experience has shown that electoral competition, when gone astray, can give rise to violence and in the worst-case scenarios, even trigger the commission of mass crimes that ‘shock the conscience of humanity.'”