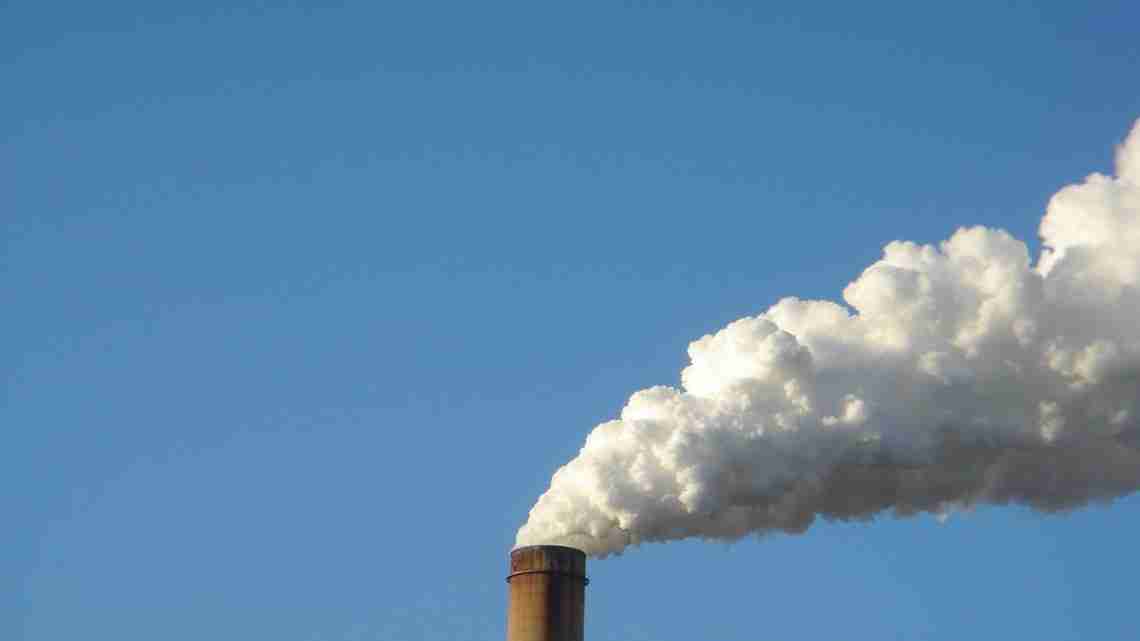 A federal control board overseeing Puerto Rico’s finances had sought to appoint retired Air Force Col. Noel Zamot to supervise the reconstruction and operations of Puerto Rico’s Electric Power Authority after Hurricane Maria caused an island-wide blackout on Sept. 20. The utility has been plagued by accusations of mismanagement and is generating only 48 percent of its normal output nearly two months after the Category 4 storm.

The ruling is a significant win for the administration of Gov. Ricardo Rossello and others who have argued that no independent official should oversee a local government agency.

“Our position has been validated and it has been recognized that the administration and public management of Puerto Rico remains with the democratically elected government,” Rossello said.

It is unclear if the board plans to appeal the ruling. Board spokesman Jose Luis Cedeno did not return a message for comment.

The ruling comes as Puerto Rico struggles to recover from Hurricane Maria, with many still without power after the storm battered the island with winds of up to 154 mph, causing the longest blackout in U.S history.

The Electric Power Authority is $9 billion in debt and continues to face scrutiny after signing a $300 million contract with Montana-based Whitefish Energy Holdings. The contract was canceled on Oct.

29 at Rossello’s request but is undergoing federal and local audits, with both Rossello and power company director Ricardo Ramos scheduled to testify Tuesday at a hearing held by the U.S. Senate’s Energy and Natural Resources Committee.

Economist Vicente Feliciano said Monday’s decision could prompt board members to lobby Congress to obtain more power over Puerto Rico’s government as it seeks to restructure a portion of its $73 billion public debt load amid an 11-year recession.

“It is an important ruling,” he said. “It certainly draws a more clear line in terms of powers and responsibilities of both the board and the Puerto Rican government.”

Both sides have clashed in recent weeks as the board announced it would review local government contracts worth $10 million or more.