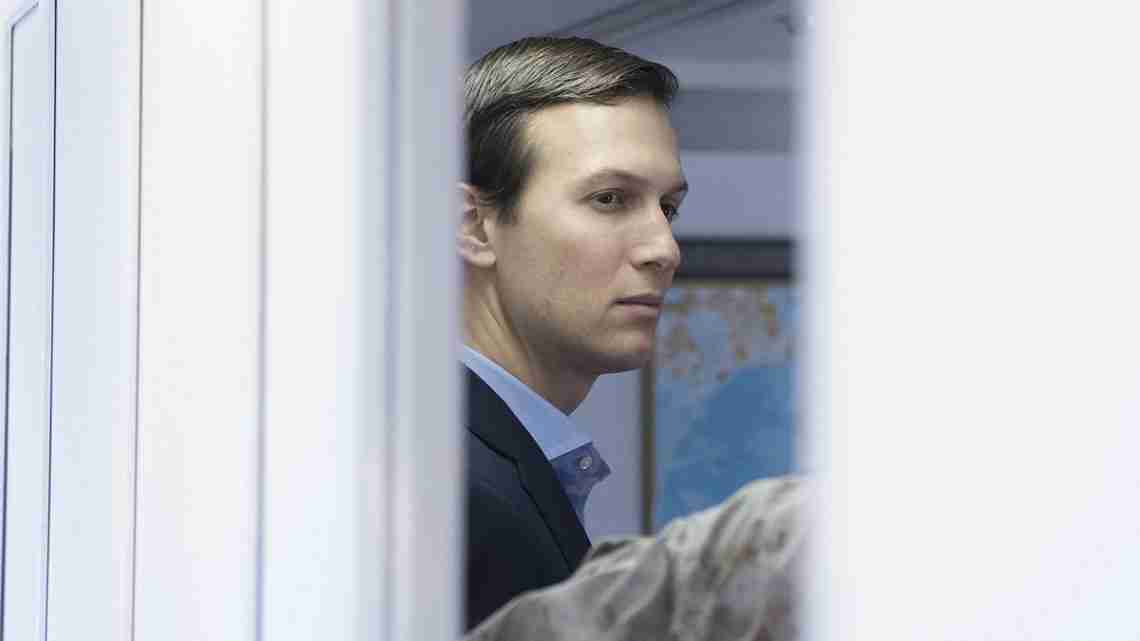 BEIJING (AP) — When the sister of President Donald Trump’s son-in-law Jared Kushner promoted investment in her family’s new skyscraper from a Beijing hotel ballroom stage earlier this month, she was pitching a controversial American visa program that’s proven irresistible to tens of thousands of Chinese.

More than 100,000 Chinese have poured at least $24 billion in the last decade into “golden visa” programs across the world that offer residence in exchange for investment, an Associated Press analysis has found. Nowhere is Chinese demand greater than in the United States, which has taken in at least $7.7 billion and issued more than 40,000 visas to Chinese investors and their families in the past decade, the AP found.

The Chinese investors flocking to these programs are people like Jenny Liu, a doctoral student in the eastern city of Nanjing, who sold her apartment two years ago and moved in with her parents. She used the money from the sale to invest $500,000 in a hotel project in the United States. If the project creates enough jobs in two years, she’ll get a prized “green card” and a pathway for a less stressful education for her 9-year-old son.

“My son has a lot of homework to do every day, but I don’t think he has learned a lot from school,” Liu said. “I hope he can actually pick up some useful knowledge or skills rather than only learn how to pass tests.”

The flood of investors reflects how China’s rise has catapulted tens of millions of families into the middle class. But at the same time, it shows how these families are increasingly becoming restless as cities remain choked by smog, home prices multiply and schools impose ever-greater pressure on children. They also feel insecure about being able to protect their property and savings.

Their money goes toward government bonds, businesses, mountain ski resorts, new schools and real estate projects, including a Trump-branded tower in New Jersey built by the Kushner Companies, once run by Jared Kushner, now a White House senior adviser. But the industry is murky, loosely regulated and sometimes fraud-ridden – in the U.S., federal regulators have linked the EB-5 visa program to fraud cases involving more than $1 billion in investment in the last four years.

Despite criticism from Congress, Trump signed a spending bill that included a renewal of the program through September, although federal authorities have proposed more than doubling the minimum investment. Just one day later, Kushner’s sister, Nicole Meyer, was in Beijing courting Chinese for a new project funded by EB-5. That’s raised complaints about conflicts of interest and new calls to revise or even end the program.

“It is a growing industry and we do need more oversight,” said Stephen Yale-Loehr, an expert on the program and a professor at Cornell Law School. “EB-5, when it is done properly, can and does benefit the economy.”

THE LURE OF A GOLDEN VISA

The number of Chinese using investment migration programs worldwide tripled between 2010 and 2015, the AP found among the countries in its survey. In the last decade, Chinese have taken 75 percent of the investor visas issued by the United States, 70 percent for Portugal and 85 percent for Australia. China also remains the top recipient of investor visas in Canada, the United Kingdom, New Zealand, Spain, Hungary and Malta.

To be sure, those migrating make up only a small fraction of the around 18 million households that could be considered upper-middle-class or wealthier in China, but they echo the laments of many bettereducated, urban Chinese.

“Middle-class investors’ choosing to leave shows that their confidence in their future, their dreams and the regime in China is fading,” said Zhang Lifan, an independent political scholar in Beijing.

China’s “golden visa” investors are part of a wave characterized not by poverty, persecution or war, but by people with steady jobs and homes who are pursuing happiness that’s eluded them in their homeland.

After decades of economic mismanagement and political upheaval, the ruling Communist Party reversed some of its most destructive policies and unleashed a four-decade-long economic boom in the 1970s. That growth lifted 500 million people out of poverty and vaulted generations of Chinese from peasantry into relatively well-paying manufacturing or service jobs. More than 3 million households in China now have an income of more than $34,000 a year, according to the consultancy McKinsey & Company.