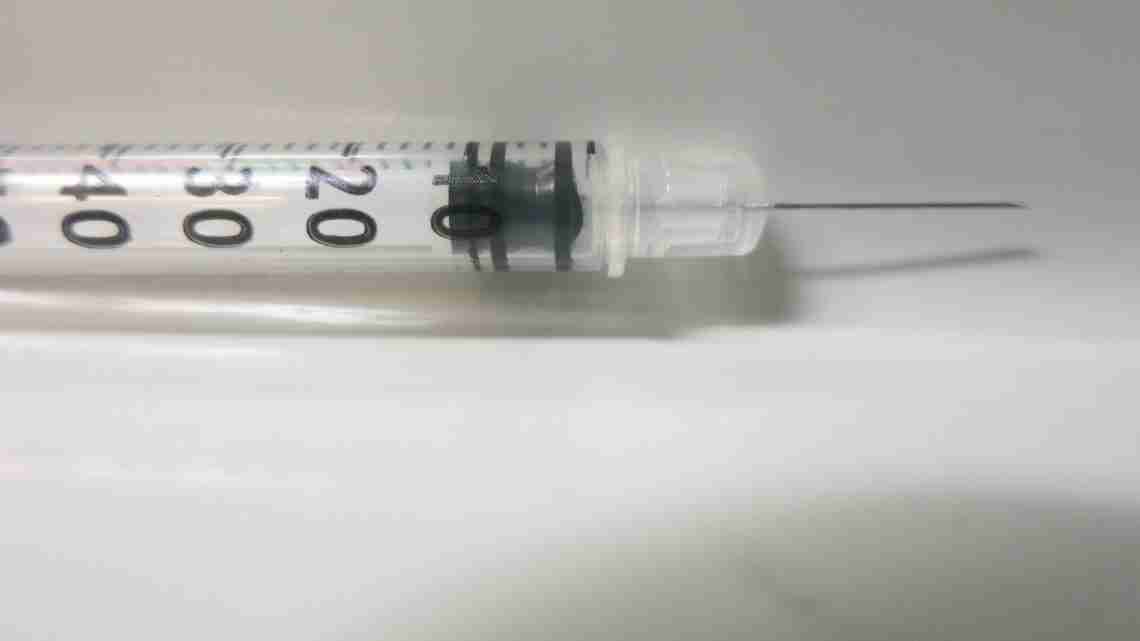 Of 17 approved vaccine testing sites, eight trial sites are in Maharashtra, the state in western India that has recorded more than 600,000 cases and more than $20,000 deaths—the highest in India. Those Maharashtra sites include two in Mumbai, four in Pune and one each in Wardha and Nagpur. The other trial sites include two in Chennai and one each in Visakhapatnam, Mysore, Jodhpur, Patna, Chandigarh, Delhi and Gorakhpur.

“Each hospital will recruit 160 volunteers,” said Mumbai municipal commissioner Suresh Kakani. “Both hospitals will start recruiting volunteers as soon as the ethics committees give a go-ahead this week.”

Next post PHOTOS: Scots Head to Space Using Iceland as a Base