Man who saved lives at Paris grocery gets French citizenship 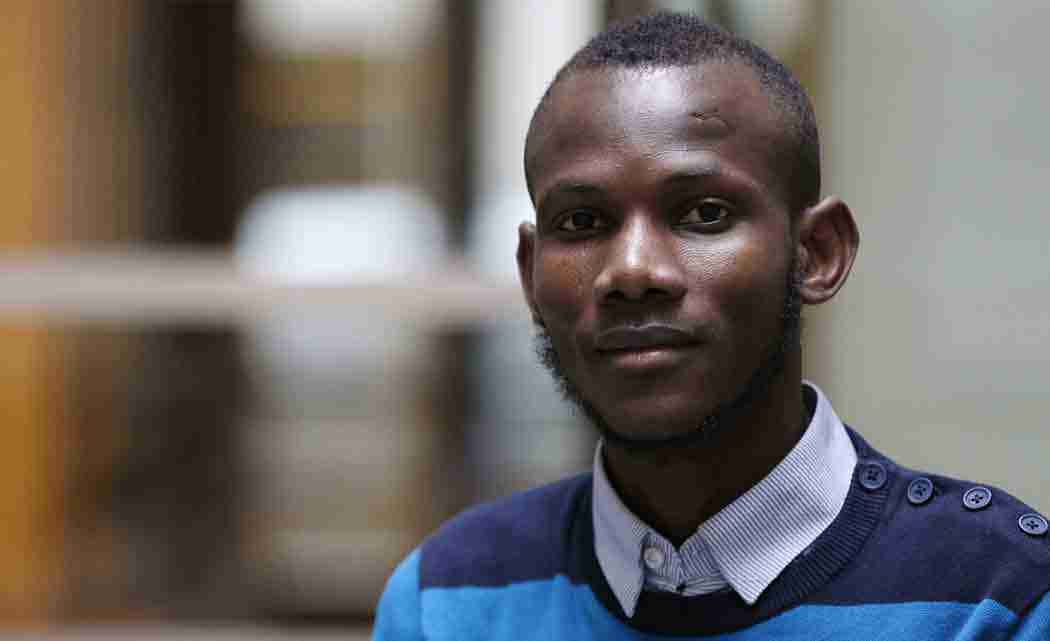 PARIS (AP) — French authorities have honored a Mali-born employee who saved lives at the kosher supermarket attacked by terrorists as a hero and granted him French citizenship.

Interior minister Bernard Cazeneuve praised Muslim, 24, for his “courage” and “heroism” during a ceremony Tuesday in the presence of Prime Minister Manuel Valls.

Cazeneuve said Bathily’s “act of humanity has become a symbol of an Islam of peace and tolerance.”

Bathily was in the store’s underground stockroom when gunman Amedy Coulibaly burst in upstairs on January 9 and killed four people. He turned off the stockroom’s freezer and hid a group of shoppers inside before sneaking out through a fire escape to speak to police and help them with their operation to free the 15 hostages and kill the attacker.