Man who walked miles to work settles into new life 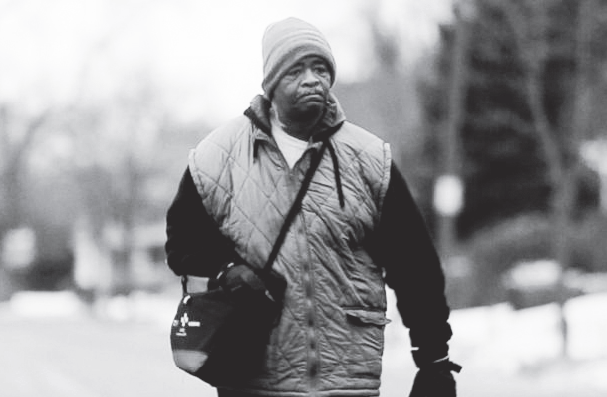 TROY, Mich. – About a year after his story was first reported, a Detroit-area man who said he walked 21 miles a day to and from work is finding life is much easier after receiving a new car and a windfall of donations.

The Detroit Free Press reported last year about James Robertson’s daily trek to the factory where he worked in Rochester Hills.

Shortly thereafter, Robertson got the car, and roughly $360,000 was raised. He also moved from Detroit to suburban Troy. Now it takes him about 12 minutes to get to work.

The newspaper reported Sunday the new situation hasn’t rid 57-year-old Robinson of all of life’s problems. They include a need to find new friends and fit into a new neighborhood, and a wish to lose weight now that his body is usually at rest.