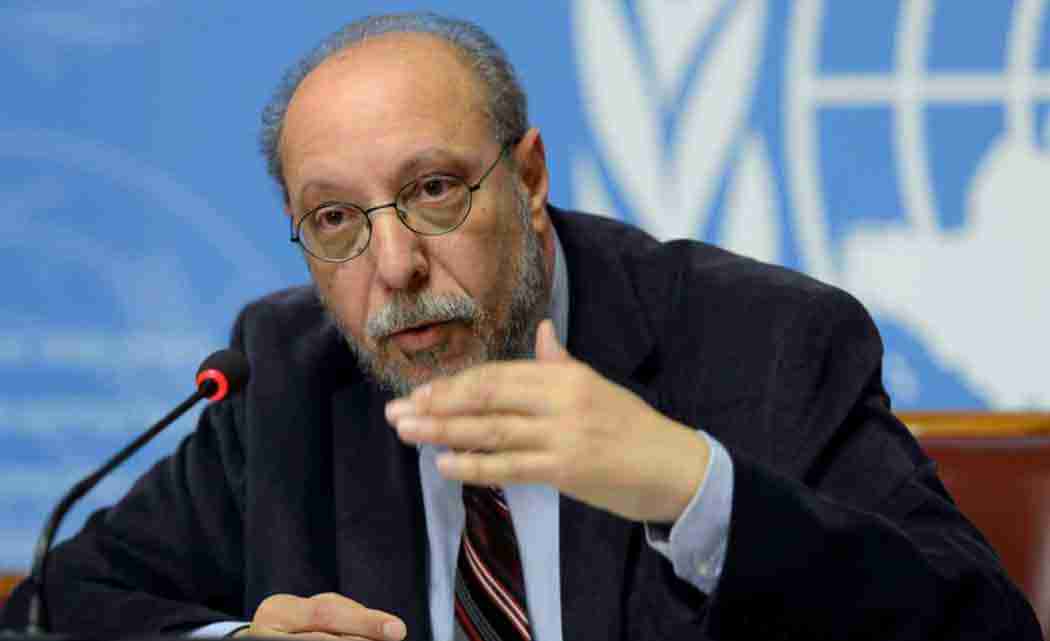 BAGHDAD — More than a dozen bodies were unearthed from a mass grave near the northern Iraqi city of Tikrit on Thursday, as a new U.N. report said Islamic State militants may have committed genocide, war crimes and crimes against humanity during their rampage across the country.

The grim discovery and the report’s findings — detailing mass killings, torture and rape — raised fears that more atrocities could be uncovered as Iraqi security forces and Shiite militias claw back territory from the extremist group.

Iraqi authorities in Salahuddin province unearthed 13 bodies in the district of al-Boajeel, east of the city of Tikrit, where security forces and Shiite militias are engaged in a large-scale offensive against the militants. Associated Press video shows police digging up bodies and loading them onto trucks in plastic bags.

A government official and a senior military official told the AP that an investigation is underway to identify the dead. They said the site is not believed to be linked to the mass killing last summer of captured Iraqi soldiers from Camp Speicher, a nearby military base. The militant group had released photos of the soldiers being lined up in front of shallow trenches and shot dead.

The officials spoke on condition of anonymity because they were not authorized to brief media.

Iraqi troops backed by powerful Shiite militias are currently in a holding position on the edges of Tikrit as they wait for any remaining civilians to leave before pushing toward the center of the city. The Islamic State group captured Tikrit and Iraq’s second largest city Mosul during its rapid advance across north and west in June. The extremists now rule a vast area straddling the Syria-Iraq border in which they have imposed a harsh version of Islamic law and beheaded and massacred their opponents.

The U.N. report, published by the Human Rights Office, draws on the testimony of 100 people who survived attacks by the militant group in Iraq between June 2014 and last month. The accounts detail killings, torture, rape and sexual slavery, forced religious conversions and the conscription of children.

The report also details alleged crimes committed against Iraq’s minority Yazidi community, viewed as apostates by the Islamic State extremists. The report said that when the militants captured Yazidis they killed the men and enslaved women and children. Witnesses said militants raped children as young as six, and women interviewed by the U.N. said they were raped, impregnated and given abortions by Islamic State doctors.

Iraqi and Kurdish officials say the extremist group has captured hundreds of Yazidi women. In a recent issue of the Islamic State group’s online magazine the militants boasted of enslaving them.

In the once-diverse city of Mosul, the Islamic State group has forced Christians and other religious minorities to convert to Islam, pay special taxes or die, causing tens of thousands to flee.

The U.N. report also details killings, torture and abductions allegedly carried out by Iraqi security forces and Shiite militias battling the Islamic State group. The report said fleeing Iraqi forces allegedly set fire to an army base in the eastern Diyala province where 43 Sunnis were held prisoner. It also included witness accounts of Sunni civilians being forced from their homes at gunpoint.

The U.N. called on the Iraqi government to ensure that all accusations are investigated in line with international human rights standards and to publicize the results.

Next post US opens criminal inquiry of resigning Illinois congressman