Mexican Migrants’ $40 Billion Bonus Sent Home From the US 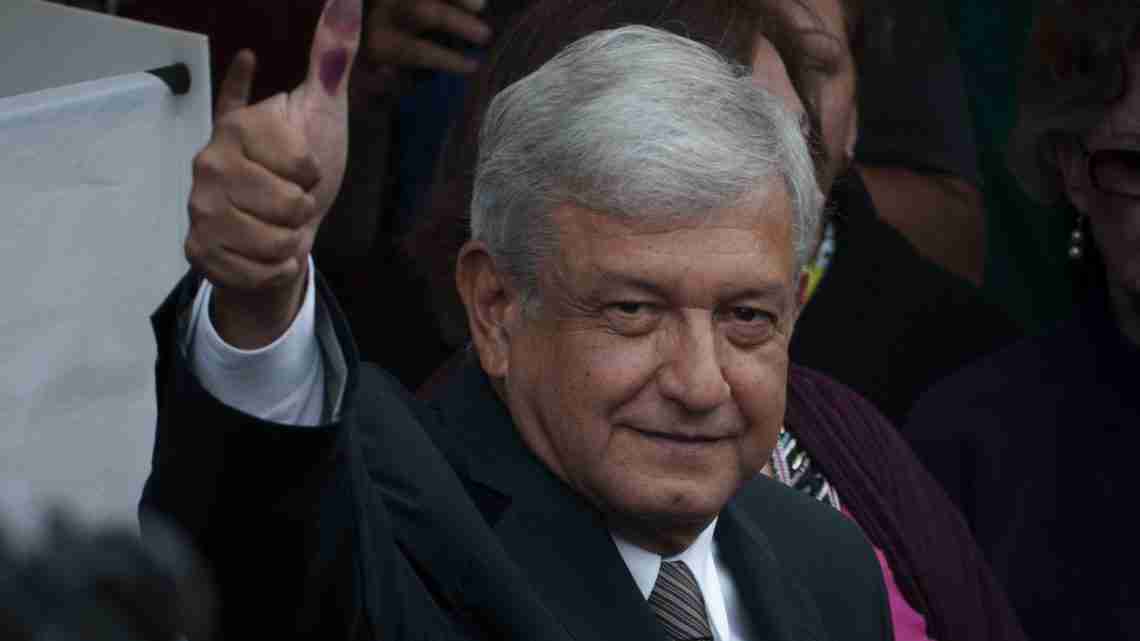 Migrant workers in the United States are sending money back home to Mexico on a pace to total $40 billion this year, setting a new record.

Mexican families are increasingly dependent on relatives who enter the U.S., usually in violation of federal law, to work. Covid-19 has slashed jobs, hiked food prices and made medical care harder to access on both sides of the border. Dollars sent through Western Union and other similar cash-transfer systems, known as remittances, can be lifelines. They are now the main source of foreign exchange for Mexico.

In the first quarter of 2020 the Bank of Mexico reported the sending of reserves maintained an upward trend at an annual rate, in real terms, of 23.8%, which represented revenues of $19 billion. That’s 10.6% more than in the same period of 2019, with $17.2 billion.

For the Center for Public Finance Studies of the Chamber of Deputies, the number of shipments totaled over 10.3 million, or 9.4% higher than a year ago. The average remittance per operation as of June was $340 dollars, 1.5% higher than reported in the first half of last year, which was $335.

To measure the impact of the Covid-19 crisis on the Mexican economy, the Spanish bank in Mexico BBVA Research reports that in the first half of 2020, 19 states presented growth in the flow of remittances, while only three saw a decrease.

Despite the economic decline due to the Covid crisis, the financial payments from undocumented workers contributes significantly to the economy of millions of Mexican families. An estimated 26 million nationals live and work in the U.S.

Their contribution is recognized by the president of Mexico by ensuring that remittances are the main source of foreign exchange.

For Wendy Carrera, Cleofás Hernández, Adriana González, Graciela Medel,  and Ethelvina Cortés among the millions of Mexicans who receive money from the United States, remittances represent “a breath of oxygen.”

They agree that the “little money” they receive has allowed them, in some cases, to maintain their children’s education, build their homes, reactivate the planting of their land, purchase medicine to treat chronic diseases, pay for services and debts and sustain daily consumption. They acknowledge their family members were forced to increase the amount of money they usually because of Covid-19.

Mexicans aren’t alone in benefiting from U.S.-sent remittances. BBVA Research maintains that in Latin America and the Caribbean in June, the Dominican Republic saw an increase of 25.7% more shipments; Guatemala, 9.2%, and El Salvador, 9.8%.

The post Mexican Migrants’ $40 Billion Bonus Sent Home From the US appeared first on Zenger News.