More women and minorities in Congress 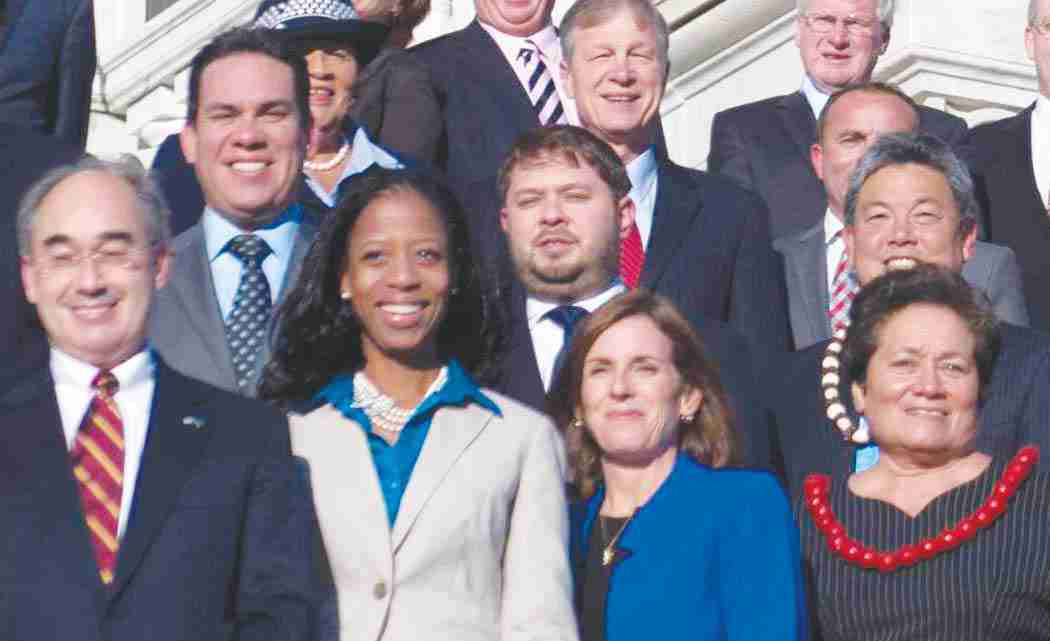 WASHINGTON —  The new 114th Congress counts more minorities and women than ever, although lawmakers remain overwhelmingly white and male in the Republican-controlled House and Senate.

A record 104 women are in the new Congress, and for the first time, African-American members of both genders and representing both parties are among the ranks on Capitol Hill.

The number of female lawmakers is up slightly from 100 at the close of the last Congress, but represents about 20 percent of the total in Congress. It’s far less than the nearly 51 percent of the U.S. population.

A total of 96 racial minorities will serve in Congress, about 18 percent.

The House will have 246 Republicans and 188 Democrats. One seat is vacant following the resignation on Monday of Rep. Michael Grimm, R-N.Y., who pleaded guilty to a felony tax evasion charge.

The Senate will have 54 Republicans and 44 Democrats, plus two independents – Maine’s Angus King and Vermont’s Bernie Sanders. Both caucus with Democrats.