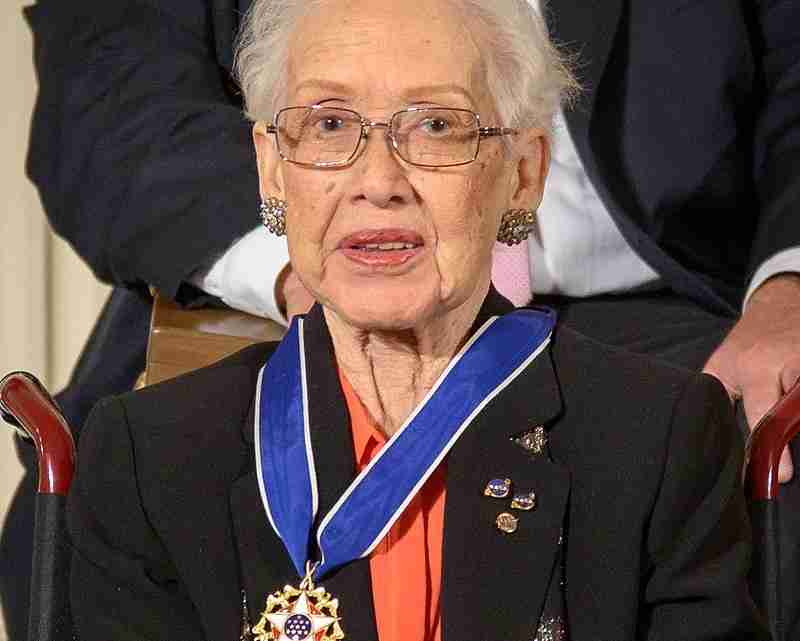 INSTITUTE, W.Va. (AP) _ Katherine Johnson, the NASA mathematician whose calculations helped bring Apollo astronauts back to Earth, is being honored at her alma mater with a bronze statue and a scholarship in her time.

Long before the digital era, Johnson worked as a human “computer” at the agency that became NASA, working in relative obscurity as an African-American woman. Her contributions were later recognized in the “Hidden Figures” movie, with actress Taraji P. Henson playing her role.

West Virginia State hopes to endow the scholarship at $100,000, awarding money to students majoring in science, technology, engineering and math, targeting people who are underrepresented in those fields.

Next post Stop! There is but one issue: Liberation