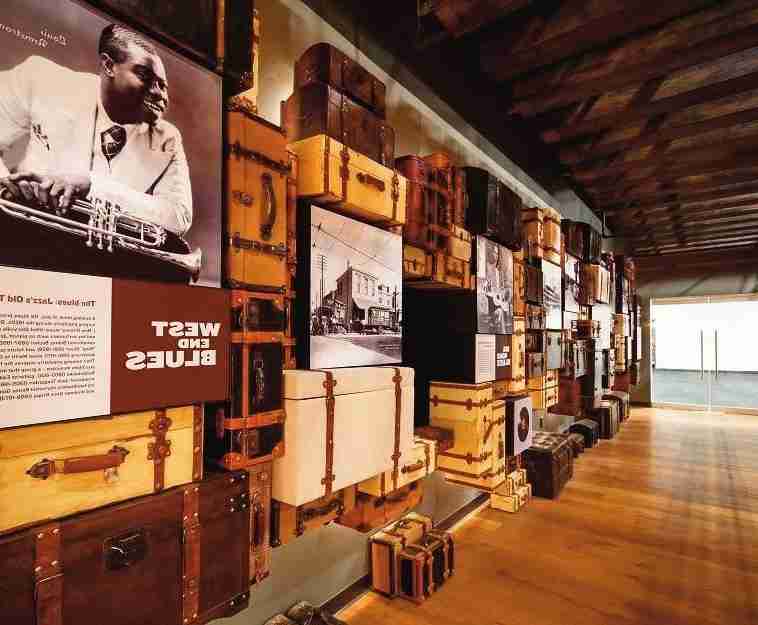 ST. LOUIS – A new National Blues Museum that’ll open in St. Louis this weekend will emphasize the genre’s roots and influence on music around the world with interactive exhibits.

The 23,000-square-foot, $14 million museum includes exhibits, an art gallery and a performance stage and full bar in a nightclub setting that will host live music. It opens Saturday in a refurbished downtown department store, walking distance from the Gateway Arch.

One exhibit explores the blues’ roots in the rhythms of Africa brought to the American South by slaves. An introductory video at the museum has Robert Plant of Led Zeppelin explaining how the blues of the Mississippi Delta region sparked the music of the Beatles, Rolling Stones and other British bands. A quote in another exhibit from Muddy Waters says, “The blues had a baby and they named it rock and roll.”

The Great Migration of African-Americans from the rural South to urban centers in the Midwest and North during the first half of the 20th century also helped spread the blues, according to the museum. St. Louis was one of the cities where some of those migrants settled.