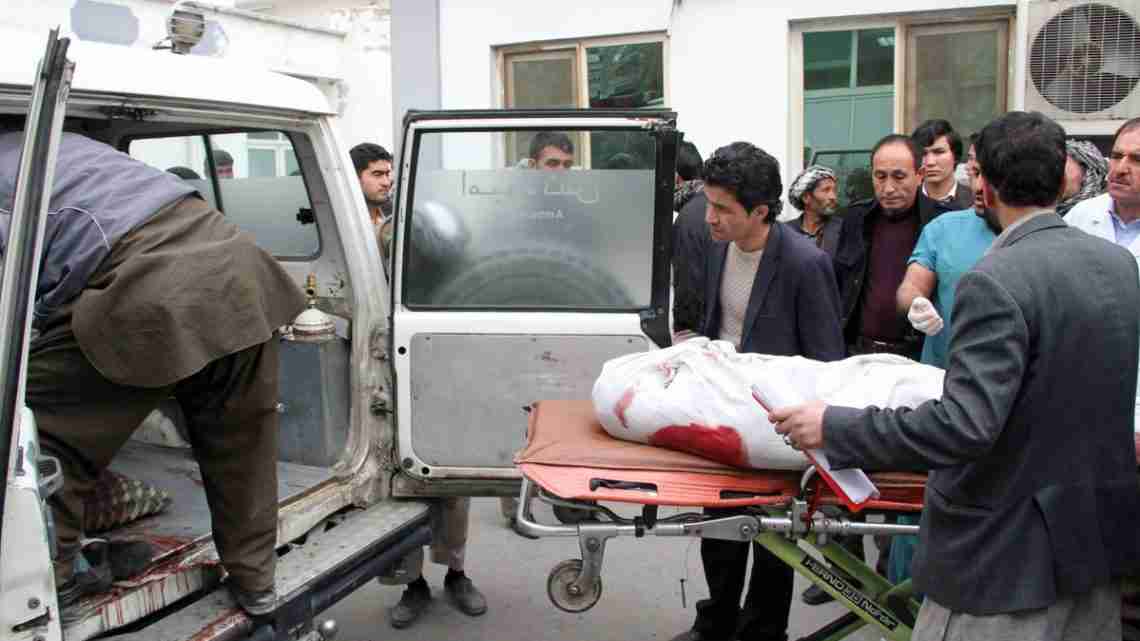 Mourners at a funeral and babies at a maternity ward were among the nearly 200 killed and injured Tuesday in militant attacks in Afghanistan.

In a separate attack in Nangarhar province, a suicide bomber attacked the funeral of a local police commander in the eastern province of Nangarhar, leaving at least 32 people dead and more than 68 wounded during what was the deadliest day of the year so far.

Fourteen more people were killed and 23 others injured in five other attacks in Balkh, Khost, Samangan, Parwan and Kapisa provinces the same day.

Violence continues to escalate after the U.S.-Taliban peace agreement was signed in late February. Since the agreement was signed, the Taliban has carried out 3,712 terrorist attacks that have killed almost 500 civilians, said Afghanistan’s intelligence agency on Wednesday.


The post Nearly 200 killed and injured in Afghanistan’s deadliest day of 2020 appeared first on Zenger News.

Next post Liquid propane could supply Zimbabwe with fuel