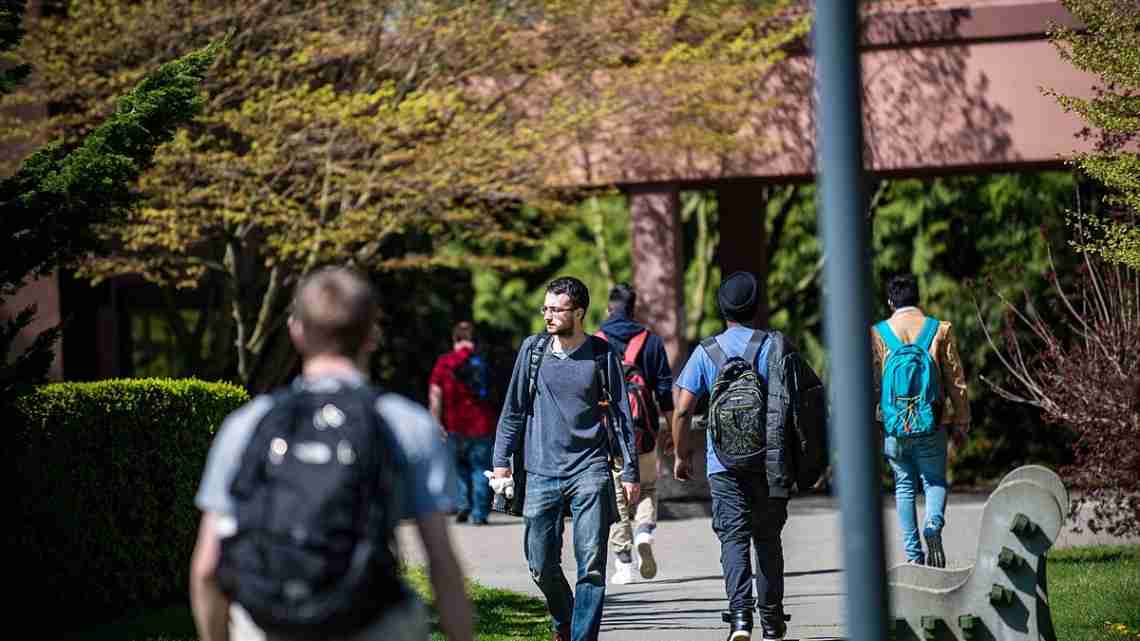 WASHINGTON (AP) _ Black students are suspended from school, expelled and referred to law enforcement much more frequently than their white peers, according to a federal report released Tuesday.

The report released by the Education Department is likely to add to an already tense national debate about what causes such racial disparities. Civil rights groups believe that racial bias is at play and insist that federal protections are necessary. Some experts counter that forcing schools to adopt milder disciplinary practices makes classrooms unsafe.

Education Secretary Betsy DeVos is considering scrapping Obama-era rules that were meant to counter those disparities and urge schools to adopt softer discipline approaches. She met with supporters and opponents of that policy this month.

“This should cause alarm for all of us,” said Catherine Lhamon, chairwoman of the Commission on Civil Rights, who previously served as the top civil rights official at the Education Department under the Obama administration. “Students were and are treated in very different ways. The reality is that those students experience discrimination.”

The guidance issued during Lhamon’s tenure instructed schools to move away from harsh punishments and instead favor positive behavior interventions such as counseling. It also told schools to examine their discipline data and fix racial disparities if there are any.

Mike Petrilli, president of the conservative Thomas B. Fordham Institute, has been calling for scrapping the 2014 guidance. He argues that it has made educators reluctant to punish bad behavior and has led to disorder in classrooms. While he agrees that racial bias does play a role, he said that children who are subjected to poverty and trauma are more likely to act out at school.

“The numbers are the symptom, not the disease. The disease is about ineffective schools, it’s about unequal life circumstances,” Petrilli said. “We’ve got to address the underlying causes of these disparities. Some of them may be racial bias in the way that discipline is doled out, but it’s also differences in student behavior that relate to differences in the challenges groups are facing.”

DeVos hailed the release of the report and urged federal and local education leaders to take note. “Protecting all students’ civil rights is at the core of the Department’s mission,” she said in a statement.

Next post Sprint and T-Mobile agree to combine in $26.5 billion deal