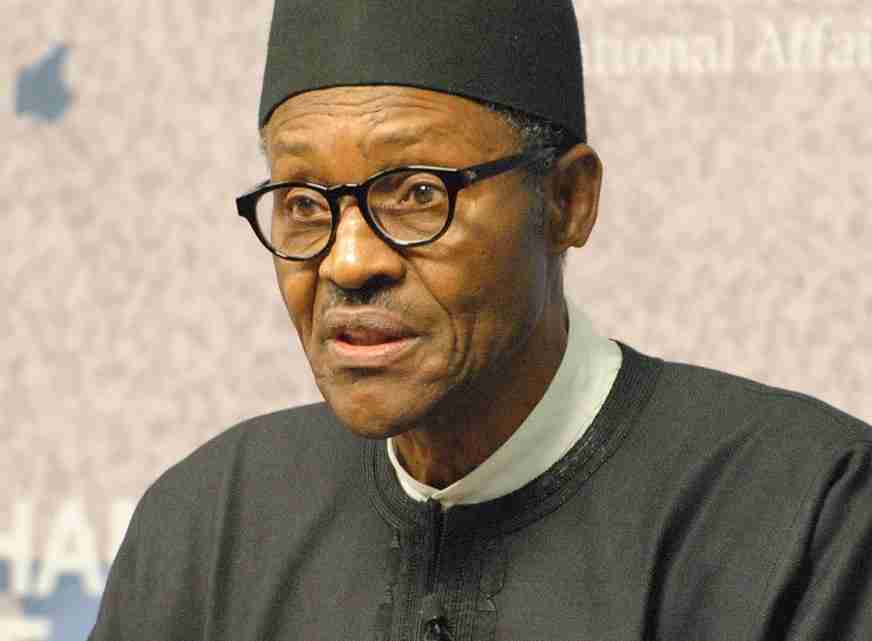 ABUJA, Nigeria (AP) – Nigeria’s President Muhammadu Buhari said his government will step up its campaign against Islamic extremist rebels but made no mention of his health when he spoke to the nation for the first time Monday, after more than three months of medical treatment in London.

“Terrorists and criminals must be fought and destroyed relentlessly so that the majority of us can live in peace and safety,” said Buhari in a televised speech on Monday. “Therefore we are going to reinforce and reinvigorate the fight not only against elements of Boko Haram which are attempting a new series of attacks on soft targets, kidnappings, farmers versus herdsmen clashes, in addition to ethnic violence fueled by political mischief makers. We shall tackle them all.”

Buhari, 74, did not say what illness caused him to leave Nigeria in May for the lengthy treatment in Britain. Earlier this year he spent seven weeks in London for treatment and said he had never been so sick in his life.

The government of Africa’s most populous nation has never said what exactly has been ailing Buhari and his long absences have led some to call for his replacement and for the military to remind its personnel to remain loyal.

In his Monday address, Buhari talked about political divisions, urging that Nigeria must be united. He said that while he was in London he kept in touch with daily events at home.

“Nigerians are robust and lively in discussing their affairs, but I was distressed to notice that some of the comments, especially in the social media have crossed our national red lines by daring to question our collective existence as a nation. This is a step too far,” he said.

Observers have feared that political unrest could erupt in Nigeria, particularly in the predominantly Muslim north, should Buhari not finish his term in office, which ends in 2019. The previous president was a Christian from the south, as is Vice President Yemi Osinbajo, who has served as acting president during Buhari’s time abroad.

Nigeria’s ongoing challenges include the deadly Boko Haram insurgency, a weak economy and one of the world’s worst humanitarian crises, with millions malnourished in the northeast.

Buhari called on Nigerians to come together to face challenges of “economic security, political evolution and integration as well as lasting peace.”

Jonathan was eventually confirmed, but his subsequent successful run for election angered many Muslims, breaking an unwritten agreement that power rotates between northerners and southerners.

Buhari will submit a letter to the National Assembly Monday to inform them he is back in office, said Femi Adesina, special assistant to the president on media and publicity, speaking on a local news program after Buhari’s address.

Next post Stone Mountain another test for Confederate symbols

Previous post In the Trump Administration – who is the dumbest?