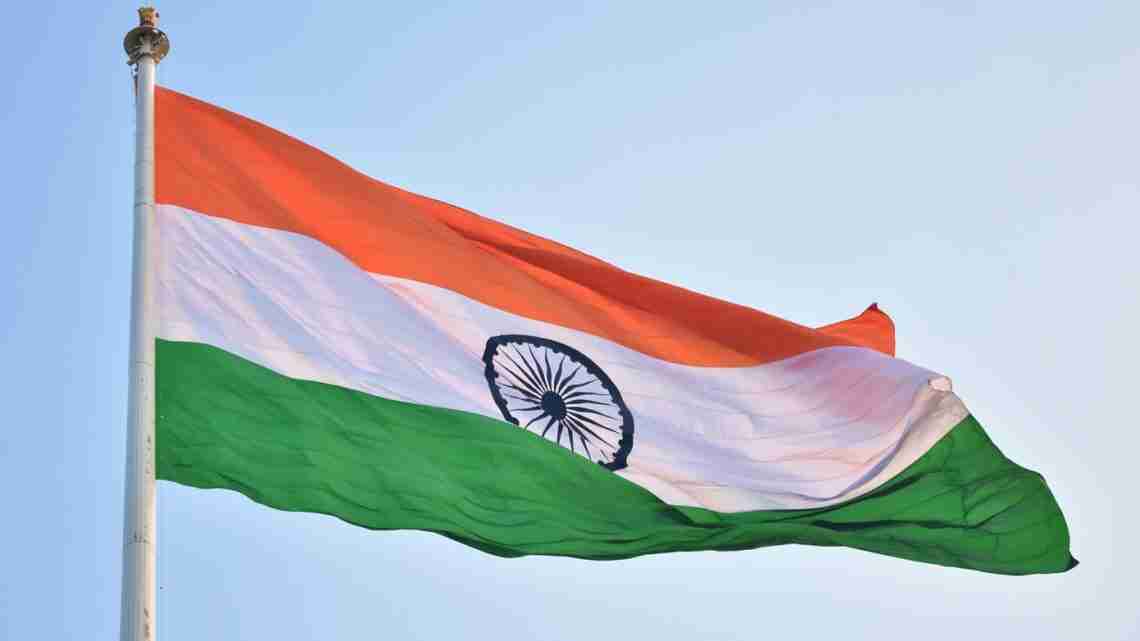 While it’s been widely reported that a new defense agreement between India and Australia will allow military forces joint access to bases, Zenger News has learned the deal includes no such provisions, though it does expand cooperation in other areas.

“Australia and India do not have an arrangement for access to each other’s military bases,” an Australian Department of Defense spokesperson said in a July 2 email regarding the Mutual Logistics Support Arrangement, or MLSA.

“The MLSA will pave the way for deeper and more sophisticated military cooperation between India and Australia, enabling more complex military interoperability and greater combined responsiveness to regional humanitarian disasters. The MLSA does not include base access.”

Signing statements posted online by both the Australian government and the Indian government make no mention of military bases at all.

Instead, the defense agreement, reached in June, calls for defense research cooperation and expansion of military exercises between the two countries. Yet, the deal goes beyond standard security issues to call for deeper engagement. More explicitly, the government calls for parliamentary exchanges and a pledge from Australia to continue supporting India’s efforts to become a permanent member of the United Nations’ security council. In the most recent Australian Defense Department Foreign White Paper outlining the country’s strategy, India is described as the “pre-eminent maritime power among Indian Ocean countries.”

The deal comes as concerns about China’s provocative behavior are rising in the region. Deadly clashes on the Sino-Indian frontier in mid-June resulted in 20 Indian troops killed in the Himalayas, the first such conflict between the two countries in decades.

The Australian government worries about China’s growing military presence in the Pacific Ocean, while India has concerns over China’s development of several strategically located maritime ports across the Indian Ocean. In part due to those concerns, Australia pledged in late June to develop long-range ballistic missile capability for the first time.

“The latest pact was long due, and the India-China skirmish just pushed that to a logical conclusion,” said Animesh Roul, the executive director of the Society for the Study of Peace and Conflict. “So the timing maybe was perfect, and this is part of the ongoing geopolitical competitions in the Indo-Pacific.”

Australia, India, Japan and the U.S. are part of a regional grouping known as the Quadrilateral Security Dialogue, or, simply, “the Quad.” The gathering was first formed in 2007, but Australian Prime Minister Kevin Rudd withdrew Australia the next year due to criticism of the move from within the Labour Party, which thought the arrangement antagonized China.

The Quadrilateral Security Dialogue was re-established in 2017 when U.S. President Donald Trump met with other members of the agreement in Manila, Philippines. Last year on the sidelines of the United Nations of the General Assembly meeting in New York, U.S. Secretary of State Mike Pompeo hosted his counterparts from the countries in a meeting between the member countries’ senior diplomats.

One of the goals of the Trump administration has been to get its Asian allies to develop security relationships, not just with the U.S. but also with each other. This summer has seen several essential agreements toward that goal. Tensions between the U.S. and China have also encouraged that process.

Under the terms of the agreement reach last month, India and Australia agreed to conduct regular joint meetings between the defense minister and foreign ministers of each country in a “2+2” summit arrangement of the kind the U.S. began with India in 2018.

“By undertaking a steady modernization of their military capabilities and investing in bilateral and regional security partnerships, the two countries have already demonstrated their defense orientation and commitment to regional security,” said Sameer Patil, a former Indian intelligence official and a fellow with the Indian think tank Gateway House. “Moreover, they can also plan to tackle the seaborne contraband trade of drugs, money and people trafficking and thereby stabilize the region’s security. The partnership of India and Australia, therefore, is vital if the Indo-Pacific is to remain ‘free’ and ‘open.’”

Last year the two states conducted a joint naval exercise code-named AUSINDEX that was more complex than its previous two iterations, and in the wake of the recent agreement, New Delhi has signaled a willingness to include Australia into the Malabar exercise at some point in the future.

The post No joint base access in India-Australia pact, but bigger shift in Asian geopolitics appeared first on Zenger News.