Nominations add intrigue if not diversity to Oscar race 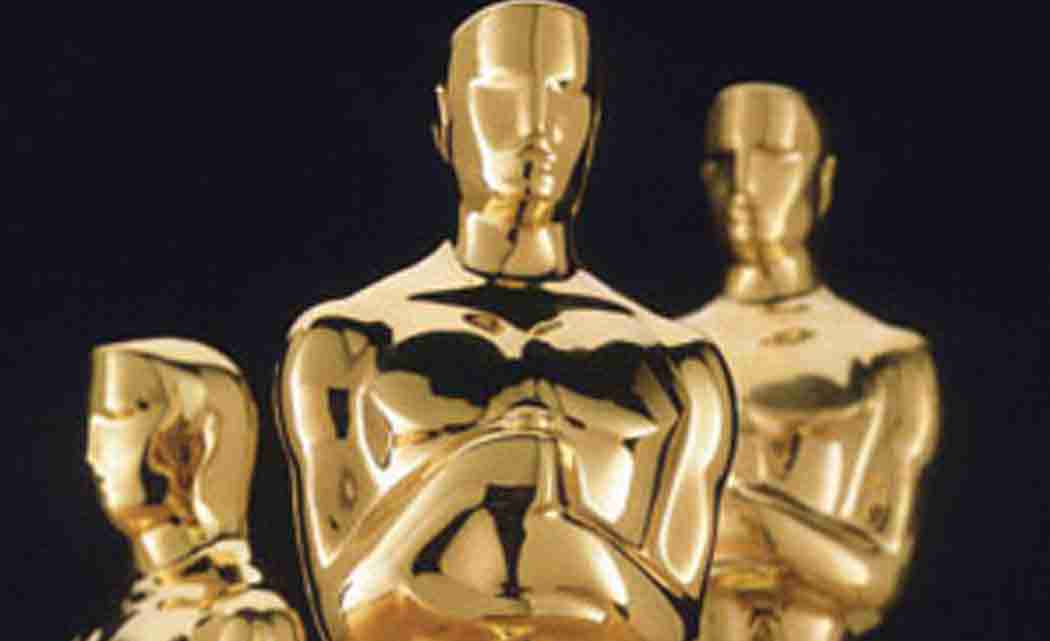 The Oscar nominations added intrigue if not diversity to an Academy Awards race by favoring one late-season release (American Sniper) over another (Selma).

The flip-flopping of fortunes, however, did little to dislodge the humble coming-of-age epic Boyhood, which has steadily grown into the movie to beat in a little-seen Oscar field, closely followed by Alejandro Gonzalez Inarritu’s backstage ego trip Birdman.

The two films solidified themselves as favorites with best-picture and best-director nominations. Boyhood chalked up its expected six nominations, including supporting nods for Patricia Arquette and Ethan Hawke. And Birdman, (or the Unexpected Virtue of Ignorance) landed a co-leading nine nominations, including best actor for Michael Keaton.

“I don’t care how much people tell you: ‘It’s gonna happen.’ When it happens, you’re thrilled,” said Keaton about his first nomination.

Each joined a best-picture field that also included the Stephen Hawking biopic The Theory of Everything and the music school psychodrama Whiplash.

The modestly sized movies – all dwarfed by Hollywood’s stampede of bigger blockbusters at the box office – make for a classy but not particularly high-wattage batch of nominees. That may challenge host Neil Patrick Harris to drive viewers to the Feb. 22 ceremony.

The nominees also amount to a distinctly white Oscars. All 20 of the nominated actors are white, which led to the trending Twitter hashtag “OscarsSoWhite” on Thursday.

Though Ava DuVernay’s civil rights drama Selma was once seen as a major contender, it landed just two nominations. (The second was for best song.) David Oyelowo, who stars as Martin Luther King Jr. in Selma, was surprisingly left out of best actor.

The poor showing of Selma (and on King’s birthday no less) came after nagging criticism over its portrayal of President Lyndon Johnson. Rev. Al Sharpton said the lack of votes for the drama about the voting rights movement was ironic and called the diversity of the nominations overall “appalling.”

It’s a nightmare scenario for the Academy of Motion Pictures, which has in recent years sought to diversify its ranks. It also comes a year after the best-picture win for 12 Years a Slave, during which there was much chest-thumping about Hollywood’s thawing close-mindedness.

Wes Anderson’s old Europe caper The Grand Budapest Hotel, which also won best comedy or musical at the Globes, has emerged as the most unexpected awards heavyweight. It managed nine nominations without a single acting nod and was instead repeatedly cited for Anderson’s meticulous craft in directing, production design, makeup and screenplay.

The Grand Budapest Hotel (opening all the way back in March) is also the most lucrative best-picture entry, with $59.1 million at the North American box office. (That, though, will soon change after American Sniper expands nationwide this weekend.)

Marion Cotillard (the French-language Two Days, One Night) was the surprise nominee for best actress. She and Pike were joined by Felicity Jones (The Theory of Everything), Julianne Moore (Still Alice) and Reese Witherspoon (Wild). Those picks left Jennifer Aniston’s pained and grieving performance in Cake on the outside.

“I am knocked for six by this,” said Cumberbatch of his first Oscar nod. “To ring my parents who are both actors and tell them that their only son has been nominated for an Oscar is one of the proudest moments of my life.”

Steve Carell (Foxcatcher) and Eddie Redmayne (The Theory of Everything) rounded out the best actor category.

Redmayne, the freckled British actor who stars as Stephen Hawking in the film, said he was woken with the news: “I was half undressed and stumbled to the door. I found my manager there brandishing a phone with a lot of screams coming out of it.”

The eight best-picture nominees left out two wild cards that might have added a dose of darkness to the category: the creepy Jake Gyllenhaal thriller Nightcrawler and the tragic wrestling drama Foxcatcher. In the three years since the category was expanded to allow up to 10 films to be nominated, nine movies contended for best picture.

One of the most notable snubs came in best animation, usually a staid category. Despite critical love and major box office, The Lego Moviewas left out of: Big Hero 6, The Boxtrolls, How to Train Your Dragon 2, Song of the Sea and The Tale of the Princess Kaguya.

“Lego” co-director Phil Lord tweeted a photo of a Lego-built Oscar, writing: “It’s okay. Made my own!”

Other nominees came with the reliability of clockwork. Meryl Streep landed her 19th nomination (a record) for her supporting performance in Into the Woods. Joining her were Emma Stone (Birdman) and Laura Dern (Wild).

Previous post Genetics vs. environment in shaping our bodies