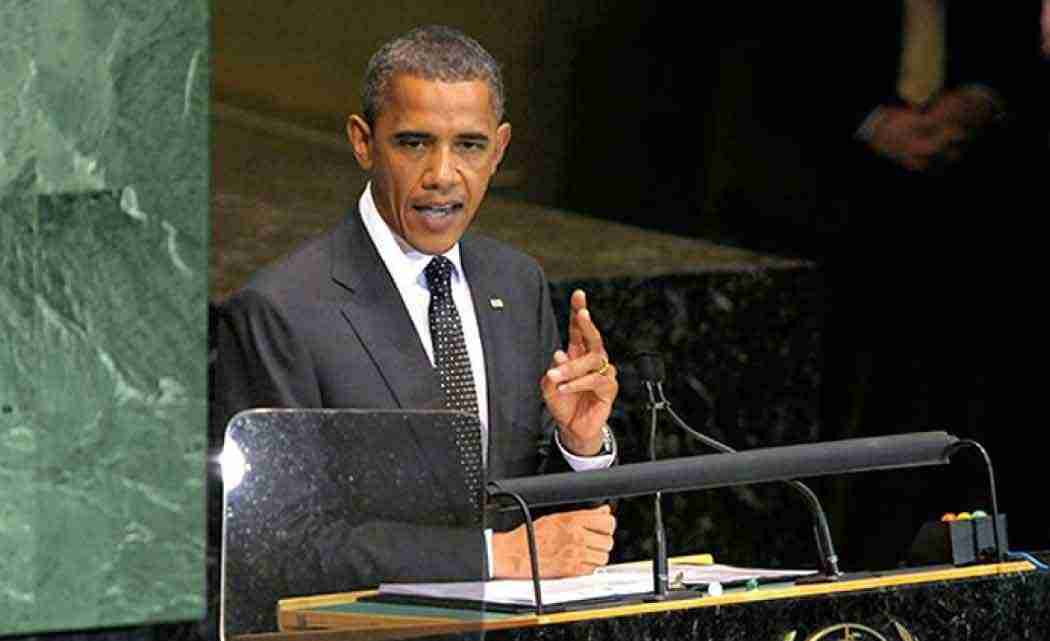 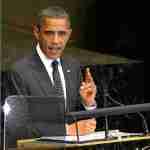 WASHINGTON (AP) – President Barack Obama says it appears Syrian President Bashar Assad is inviting the Russian military into his country because he’s worried about his grip on power.

Obama says the U.S. is warning Russia that doubling down on its support for Assad is doomed to fail.

The president’s comments came in response to a question from a U.S. service member during a town hall with troops. His remarks are his first on the Russian military build-up in Syria.

Russia has said it is bolstering Assad’s army because it is the most effective force to fight the Islamic State, which has caused chaos in both Syria and Iraq. The U.S., however, sees Assad as part of the problem and blames him for creating the vacuum for extremism inside Syria.

Next post Florida sued once again over handling of public records