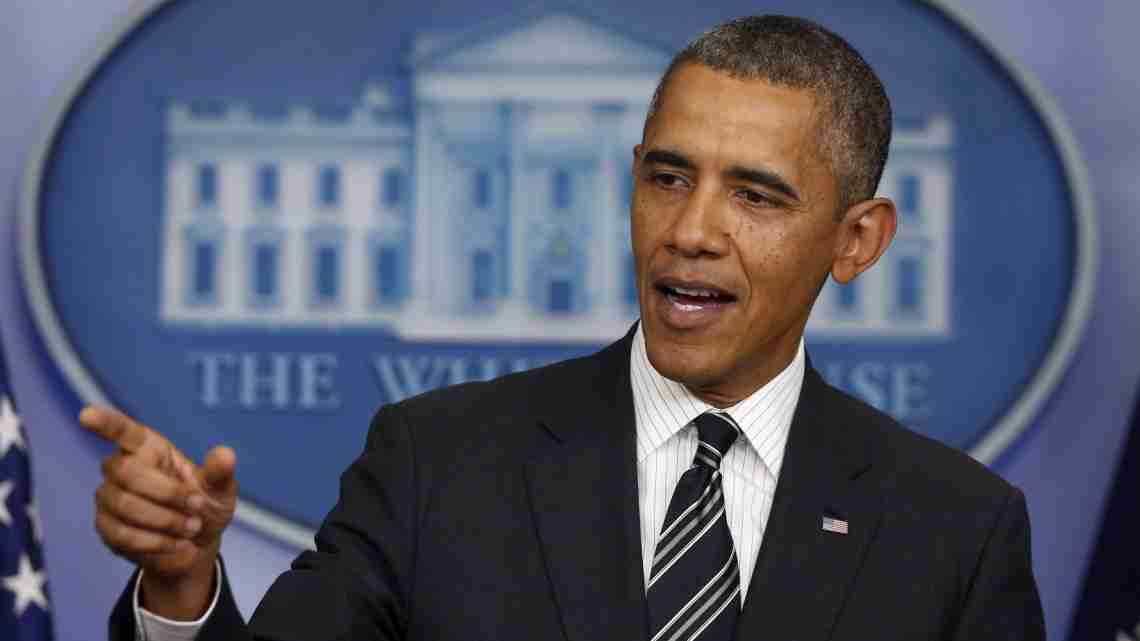 PHOTOS COURTESY OF THE DRIVE AND WALLPAPERSDSC.NET

WASHINGTON – Former Obama administration officials are pushing back against criticism of the former president, saying they proposed similar airstrikes in Syria to the ones President Donald Trump ordered this week, but were stymied by a Republican-controlled Congress reluctant to go along with the Democratic president’s plan.

This comes after Trump ordered the missile strikes against Syria without getting congressional approval, determined to punish the Syrian government for the use of chemical weapons against civilians.

Trump laid part of the blame for the chemical attack on former President Barack Obama, saying the deaths were a “consequence of the past administration’s weakness and irresolution.”

Republicans, however, who controlled Congress then as they do now, were adamant that Obama should not act without their approval, Obama aides said. Trump also had called for Obama to get congressional approval before any attack on Syria.

“Once you put it in Congress’ hand, it became clear at that time that they were not ready to assume responsibility,” said Dennis Ross, a former Obama administration adviser on the Middle East. “But the problem wasn’t that Congress wasn’t seen as lacking in responsibility, it was that the president was seen as having drawn a `red line’ and when it came time to act on it, he didn’t and that had an impact on the way the U.S. was seen in the aftermath.” 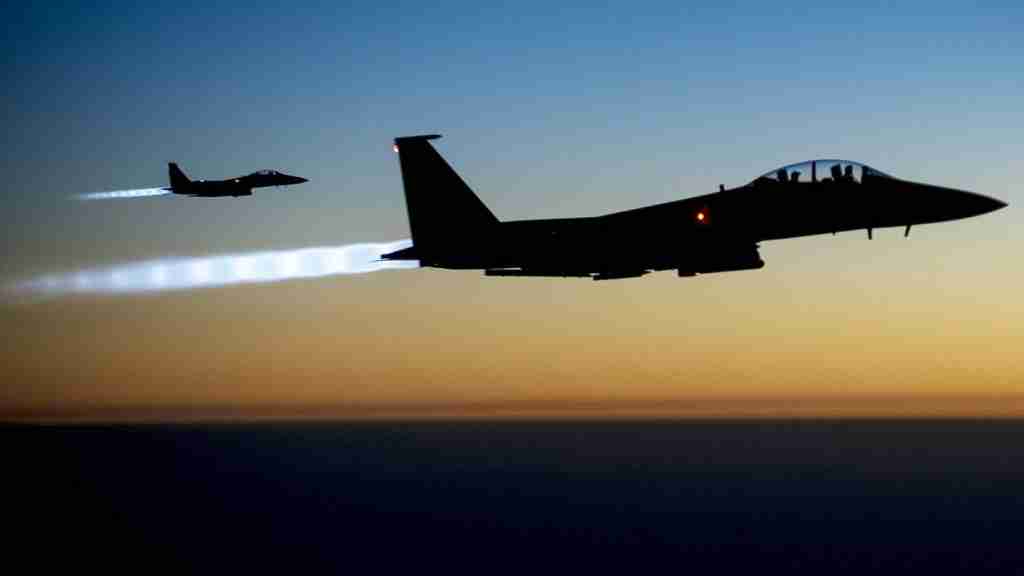 Obama aides took to Twitter and the airwaves this week to point out what they called the hypocrisy from Republicans and from Trump himself.

Tommy Vietor, former spokesman for the Obama National Security Council, sent out Trump’s tweet demanding Obama get congressional approval. “What will we get for bombing Syria besides more debt and a possible long term conflict? Obama needs Congressional approval,” the businessman tweeted in 2013.

The U.S. strikes hit the government-controlled Shayrat air base in central Syria, where U.S. officials say the Syrian military planes that dropped the chemicals had taken off.

In a statement issued the the chemical day of weapons attack, Trump said, “President Obama said in 2012 that he would establish a `red line’ against the use of chemical weapons and then did nothing.”

Obama had declared the use of such weapons a “red line.” At the time, several American ships in the Mediterranean were poised to launch missiles, only for Obama to abruptly pull back after key U.S. ally Britain and the U.S. Congress balked at his plan. He opted instead for a Russian-backed plan that was supposed to lead to the removal and elimination of Syria’s chemical weapons stockpiles.

“We had been reckoning with this for five years and there aren’t easy answers. And just to simply say, you know, ‘the president put up a red line and then didn’t act” is really insufficient in terms of making policy,” Richard Stengel, former undersecretary of state for public diplomacy, said on MSNBC’s “Morning Joe.”

No matter how the United States got to its first assault against the Assad government, what Trump does next is key, said Frederic C. Hof, director of the Atlantic Council’s Rafik Hariri Center for the Middle East. He served as special adviser for transition in Syria in the Obama administration and was the special coordinator for regional affairs in the State Department’s Office of the Special Envoy for Middle East Peace.

Assad “may think he has the same option he took in September 2013: set the chemicals to the side and return to barrel bombs, gravity bombs, artillery shells, missiles, and mortar rounds against civilians in their homes, hospitals, marketplaces, and schools,” Hof said in a post on the Atlantic Council’s website. “If this is what he does and if he does it unopposed the military strikes of April 6, 2017 will go down in history as a useless, empty gesture.”

Next post Wildfires burn over 126,000 acres across Florida this year