Obama to bring civic leaders to Chicago in October 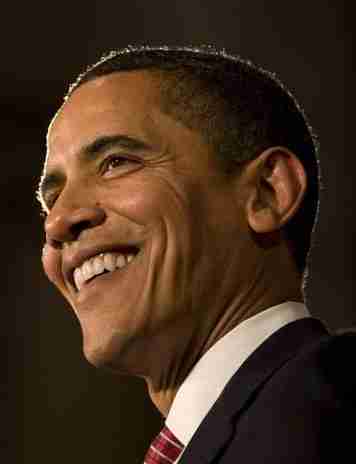 WASHINGTON – Former President Barack Obama announced Wednesday that he plans to invite civic leaders to Chicago next month to exchange ideas and plan ways to solve some of the world’s common problems.

The inaugural Obama Foundation leadership summit “will be a place to gather and learn from one another, and then go back to your communities to lead others in the hard work of change,”

Obama said in a video and email released to supporters.

The former president said he expects the summit, which will be Oct. 31 and Nov.

1, to bring hundreds of leaders from around the world.

The summit will be the beginning of several activities the foundation is planning, Obama said. “In the weeks and months ahead, we’ll be kicking off more initiatives and opportunities for people like you to get involved with the Obama Foundation’s mission,” he said. “That mission is simple:

We want to inspire and empower people to change the world.”

One of the new projects is an Obama Foundation fellowship “to support and elevate outstanding civic innovators – individuals from around the world who are working with their fellow citizens to tackle big challenges,” Obama said in the email. Another project will be “training days,” which he said will “teach young people how to put civics into action where they live.”

Other projects are in the works, including the merging of Obama’s signature My Brother’s Keeper Alliance program fully into the Obama Foundation.

“This is only the beginning. Our programs will grow as we continue to listen and learn,” said David Simas, the foundation’s CEO.

While staying out of the public’s eye for much of his post-presidency, Obama has re-emerged in the last few days. He surprised students at a Washington, D.C. high school recently, and will attend a fundraiser for the Democratic National Committee on Sept. 27, only the second time he’s publicly raised money for his party since leaving the White House.

Next post Should the Democrats trust the snake because he spoke?