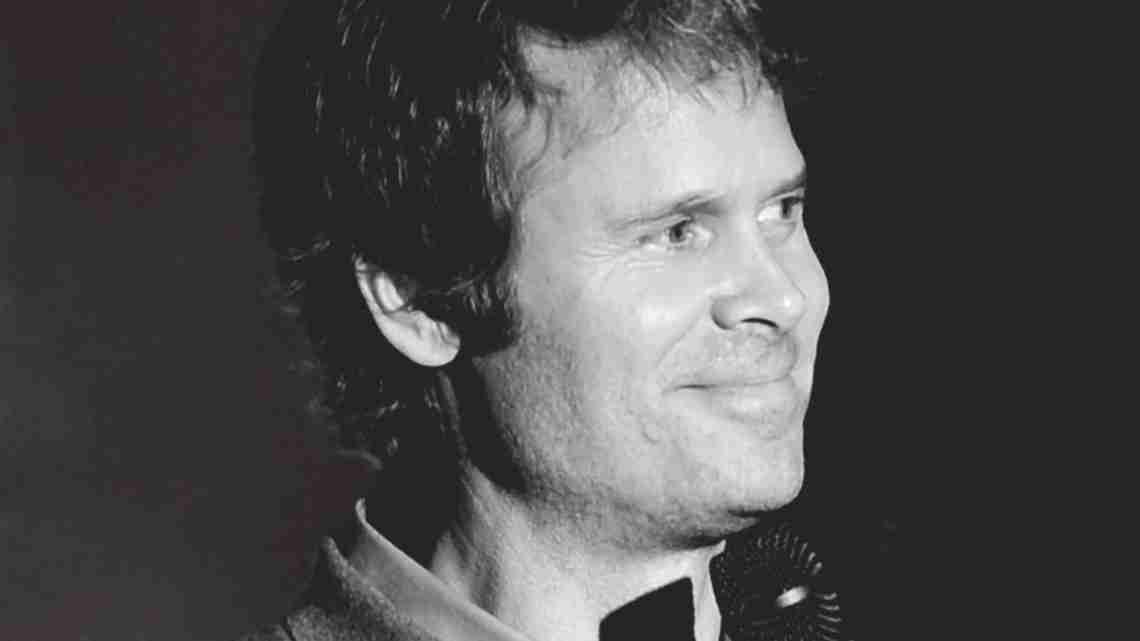 NEW YORK – Pandora, which is facing increasing competition from Apple Music, Spotify and other music streaming services, said CEO Brian McAndrews has left the company and has been replaced with co-founder Tim Westergren.

Shares of Pandora fell sharply after the news was announced Monday morning. The company did not say why McAndrews left. He has been Pandora CEO for less than three years.

A Pandora spokeswoman did not immediately respond to a request for comment. Westergren co-founded the Internet radio company 16 years ago and led Pandora as CEO from 2002 to 2004. In February, Pandora reported disappointing earnings results for its fourth quarter as more companies compete for online music listeners.

The Oakland, California-based company said listener hours in the quarter rose three percent to 5.37 billion hours compared to the same period a year before, but the number of active listeners fell less than a percent to 81.1 million. Pandora users can listen for free, and the company makes most of its money from advertisements.

Spotify, which was launched in 2006, said it had 20 million paying subscribers last year and more than 75 million active users. Apple Inc.’s service said in October that it had 6.5 million paying subscribers within four months of launching. Pandora has said it is working on a service that’s more similar to Spotify and Apple Music, allowing users have more control over which songs they want to hear. Shares of Pandora Media Inc. fell 99 cents, or 9.1 percent, to $9.94 in morning trading Monday.

Next post Fidel Castro to Obama: We don't need your 'presents'