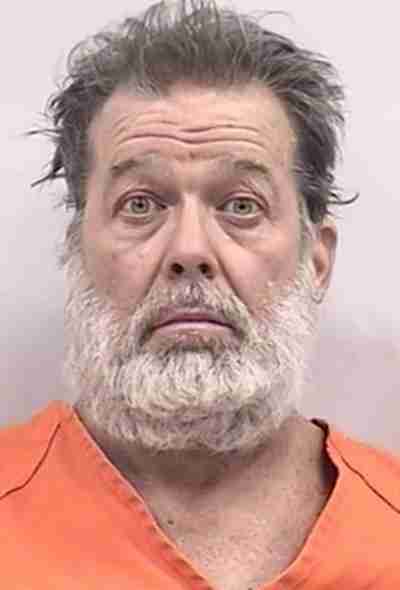 Three people, including a police officer were killed and several others were injured in a shooting at the Planned Parenthood medical center in Colorado, Springs, Colorado on Friday, police said.

The suspected gunman, identified by multiple media outlets, including the Denver Post, as Robert Lewis Dear, 59, walked into the Planned Parenthood and began shooting, KKTV reports. He is in custody.

University of Colorado-Colorado Springs Police Officer Garrett Swasey, 44, has been identified as one of the victims killed in the shooting.

Five police officers and at least six civilians were injured in the shooting, police said. They have been taken to local hospitals and their conditions have not yet been released. It is not yet known if anyone was killed.

The suspected gunman was taken into custody by police at about 5 p.m. local time., five hours after the first reports of the shooting

Next post Creative gift ideas for that special someone