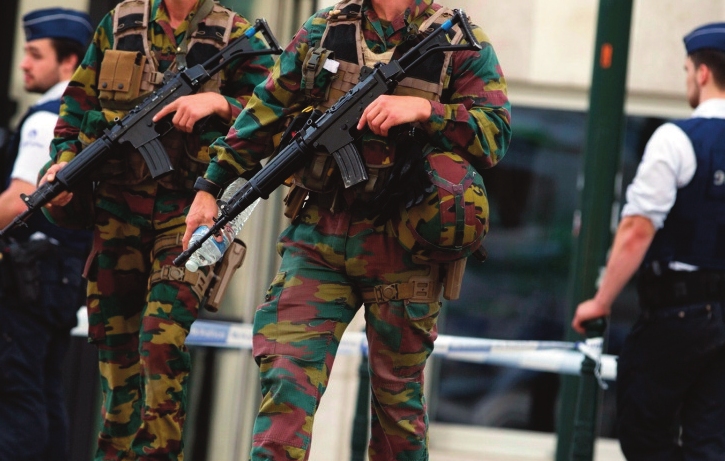 BATON ROUGE, La. – The threat of violence by people inspired by foreign extremists invokes fear in a majority of young Americans across racial groups. But for young people of color, particularly AfricanAmericans, that fear is matched or surpassedby worries about violence from white extremists.

A new GenForward poll of Americans age 18-30 shows widespread anxiety among young people about attacks from both inside and outside the United States.

Sixty-two percent of young African-Americans and 55 percent of Hispanics surveyed said they were very concernedabout the threat of violence committed by white extremists, compared to one-third of whites and 41 percent of Asian-Americans.

GenForward is a survey by the BlackYouth Project at the University of Chicago with the Associated Press-NORC Center for Public Affairs Research. The poll is designed to pay special attention to the voices of young adults of color, highlighting how race and ethnicity shape the opinions of a new generation.

Gregg Higgins, 27, was one of the whites who said he was very worried about violence by extremists in his own race. In fact, he said he was more concerned about “the homegrown white extremists” than the threat of violence from people outside the United States or people inspired by foreign extremists.

A social worker in Pittsburgh, Higgins said the growing political tension during the current election cycle has “shown a really ugly part of our past coming through and being more heard.” He described it as “white males who are angry and who aren’t now afraid to show that anger.”

“That fear of loss of control and loss of privilege is what’s inspiring this vitriol and this hate,” Higgins said.

Next post Wynwood, home to artists, tourists and Zika