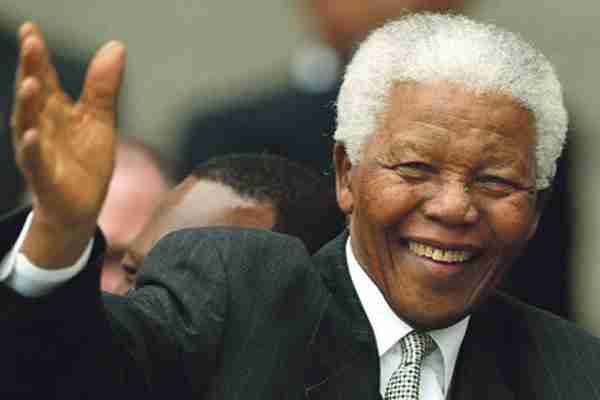 “We have to make sure that we’re all seizing the extraordinary potential of today’s Africa — the youngest and fastest-growing continent,” Obama said. He said the world’s security and prosperity depends on “a strong, prosperous and self-reliant Africa.”

Obama announced the fellowship during a stop in South Africa last summer. It connects young African leaders to leadership training opportunities at top U.S. universities, including Florida International University, which hosted 21 of the visitors.

He said next year’s summit will be held in sub-Saharan Africa. He also said the program will include more online tools like mentoring and courses and more public-private partnerships to support young entrepreneurs who want to start businesses or nonprofits.

Obama singled out some fellows in his remarks for their inspiring accomplishments, including a Nigerian woman who distributes sterile kits for delivering babies after a friend died in childbirth and a woman from Senegal who started an academy to fight trafficking of young girls. “One of the things we’ve got to teach Africa is how strong the women are and to empower women,” Obama said.

Obama said the spirit of the group reflects the optimism and idealism of Mandela, who died last December at age 95. Mandela spent 27 years in jail under apartheid, South Africa’s former system of white minority rule, before eventually leading his country through a difficult transition to democracy. In 1994, he became the first democratically elected leader of a post-apartheid South Africa.

This week’s events with the next generation of young African leaders are a lead-in to the inaugural U.S.-Africa Leaders Summit slated for Aug. 4-6 in Washington. About 50 African leaders are expected to attend what the White House says will be the largest gathering any U.S. president has held with African heads of state and government.

Next post New foundation named for late Carlton B. Moore