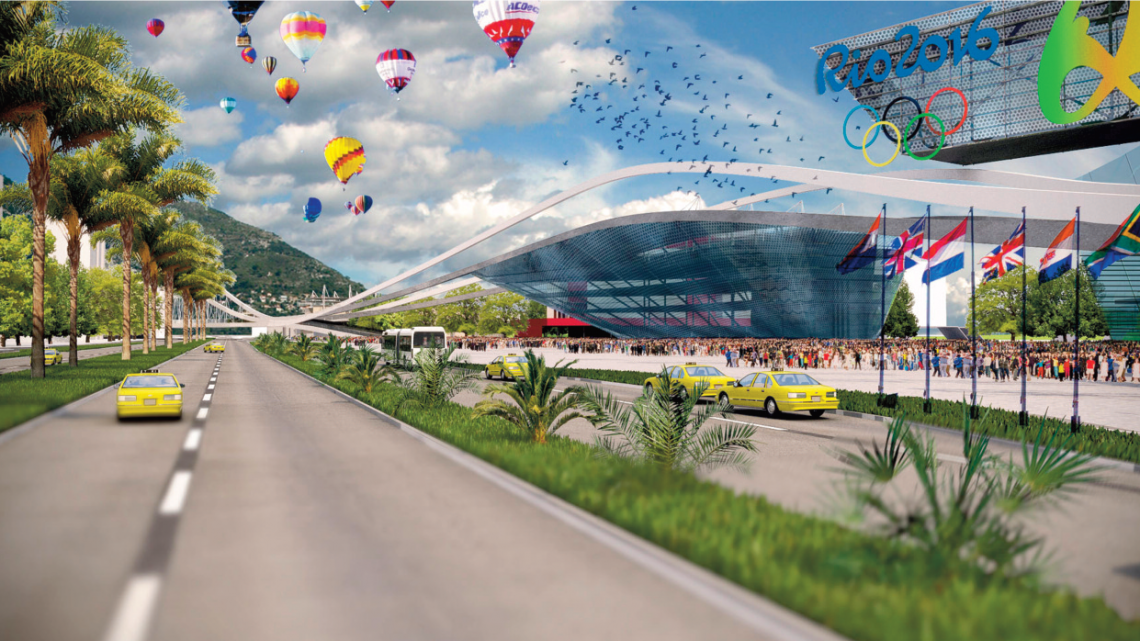 The International Olympic Committee has repeatedly called Paes its key games organizer and a bright spot, as the games have been plagued by countless problems: Severe water pollution; the mosquito-borne Zika virus; and $500 million in cuts to keep the games’ operating budget balanced.

All of this comes as Brazilian President Dilma Rousseff is facing impeachment with the country mired in its worst recession since the 1930s.

Obebrecht is involved in many Olympic projects from sports venues in the Olympic Park to other construction to ready the city.

It was not immediately clear if payments were legal or illicit, but the massive scope raises questions in a country where corruption is endemic.

Marcelo Odebrecht, the CEO of the company, has already been sentenced to 19 years in jail for corruption. “In the position we are, we cannot worry too much about things,” Andrada said. “We need to keep rowing faster and faster in a forward direction. Information we have allows us to be confident that there is no problem with any of our venues. But you know, it’s a moving set of news (events) that we take as they come.”

Despite their many problems, Rio organizers have been largely successful readying venues for the games.

However, on Thursday they called off a test event for track cycling because the wooden track has not been installed in the new velodrome. The test event was scheduled for April 30-May 1.

Andrada said he was “120 percent” sure the venue would be ready for the Olympics.

The games track cycling is scheduled for Aug. 11-16. Andrada said the velodrome would be “fully ready” by May 31, and he said a small training event would take place there from June 25 to 27.

Andrada argued Rio is readying “a sports event, not a political or economic event” but acknowledged the Olympics are caught up in the political and economic chaos.

“Everybody that knows Brazil is concerned,” Andrada said. “It’s one of the biggest political crises that we have ever faced. So it concerns everybody. There is no concern, though, about games moving ahead and delivering whatever needs to be delivered for the games.”