Russia says it targets not just IS in Syria 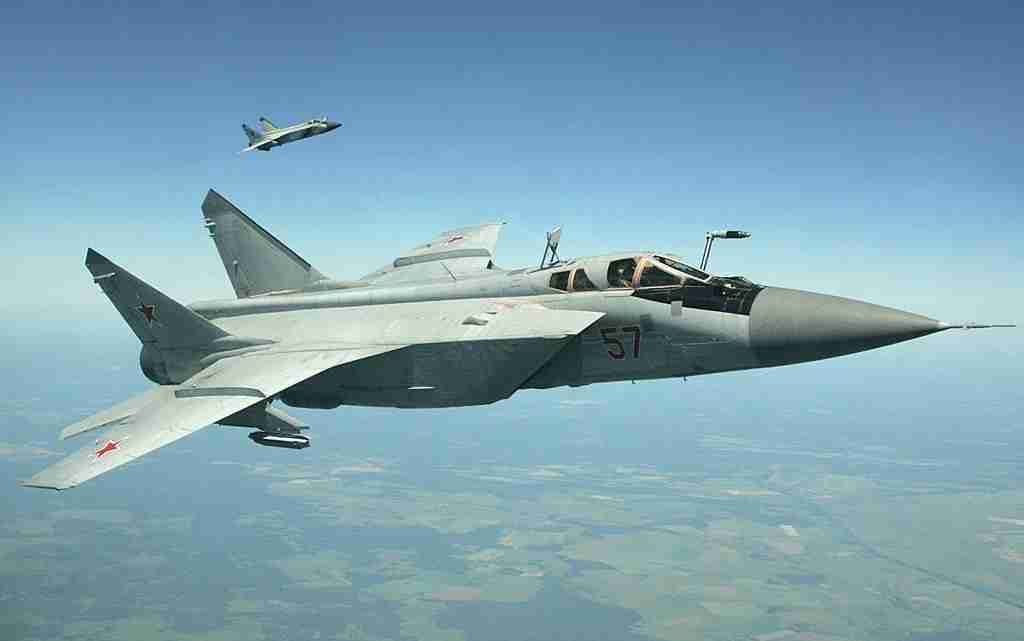 By NATALIYA VASILYEVA and LORI HINNANT
MOSCOW – Reacting to criticism that it is targeting opponents of the Syrian government, a spokesman for Russian President Vladimir Putin admitted on Thursday that Russia’s airstrikes in Syria are targeting not only Islamic State militants but also other groups.

Russia on Wednesday carried out its first airstrikes in Syria in what President Vladimir Putin called a pre-emptive strike against the militants. Twenty airstrikes had destroyed a command center of Islamic State militants as well as ammunition depots, the defense ministry said.

Moscow insisted that it was targeting IS militants while U.S. officials and other cast doubt on the claim, saying the Russians appeared to be attacking opposition groups fighting Syrian government forces.

Putin’s spokesman Dmitry Peskov told reporters on Thursday that Russia is going after IS militants as well as a “list” of other groups.

“These organizations are well known and the targets are chose in coordination with the armed forces of Syria,” he said, without giving specific names.

Sergei Ivanov, chief of Putin’s staff, said on Wednesday that “the operation’s target is solely air support for the Syrian government forces in their fight against the ISIS.”

Speaking later in the day, Putin said Russia would be fighting “gangs of international terrorists” and then went to talk about IS.

Asked Thursday whether Putin was satisfied the way the Russian campaign was going, Peskov said it was “too early” to say.

Speaking in Paris, Russian ambassador to France Alexander Orlov insisted that Russian warplanes in Syria were hitting at the same extremists targeted by the United States and contradicted American criticism that its military failed to coordinate the airstrikes, describing the allegations as a “war of disinformation.”

While Moscow gave no specific locations Orlov said the targets were installations for Islamic State and the Nusra Front, al-Qaida’s affiliate in Syria, “two terrorist organizations recognized as such.”

The U.S. and Russia agree on the need to fight the Islamic State but not about what to do with President Bashar Assad. The Syrian civil war, which grew out of an uprising against Assad, has killed more than 250,000 people since March 2011 and sent millions of refugees fleeing to other countries in the Middle East and Europe.

With American and allied airstrikes daily, and now Russian warplanes in the Syrian airspace, the war is taking on a dangerous new dimension.

Orlov said Russian officials warned the Americans “via confidential channels” of where they planned to strike. He also noted a coordination center was being set up in Baghdad that would include Syrians, Iraqis, Iranians and Russians, and any other country that wants to participate.

Khaled Khoja, head of the Syrian National Council opposition group, said at the U.N. that Russian airstrikes in four areas, including Talbiseh, killed 36 civilians, with five children among the dead. The claim could not be independently verified.

The ministry’s spokeswoman, Marzieh Afkham, said the “Islamic Republic of Iran considers military action by Russia against armed terrorist groups to be a step toward terrorism and toward resolving the current crisis” in Syria.

Her statement was carried by the official IRNA news agency.