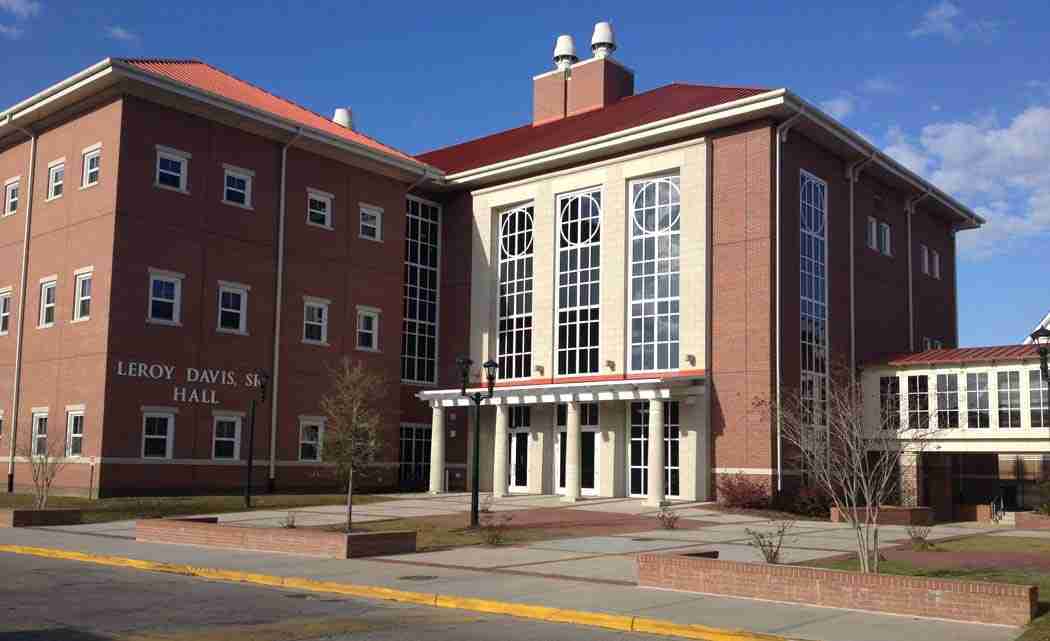 After meeting in private for more than an hour, trustees on a phone conference voted 6-1, with three abstaining, to terminate Elzey’s contract with more than two years remaining.

The vote came as the trustees themselves may soon be fired. The House and Senate have approved separate proposals to dismiss all the trustees. Both sides are currently trying to hash out differences in their plans, such as how the new trustees would be chosen.

And the future of the school itself is unclear, as officials grapple with the institution’s accreditation and massive debts. The university’s accreditation is on probation. A decision is expected in the next few months on whether it can remain accredited. Losing its accreditation would mean students couldn’t get financial aid, likely dooming the school.

The trustees’ decision came just hours after Circuit Judge Edgar Dickson lifted his own ban on firing Elzey that he issued less than two weeks ago. Dickson ruled Elzey’s contract with the school allows him to be fired for any reason as long as he’s paid what he’s owed.

Firing Elzey without cause would cost the financially strapped university around $425,000, according to an estimate from state economic advisers. The school owes about $11 million in unpaid bills. Its total debt, when outstanding bonds are included, exceeds $83 million, legislators have said.

Trustees did not say why they fired Elzey, beyond mention of letters that Board of Trustees chairman William Small sent the president in January and February. The university did not immediately release those letters and a lawyer for the trustees said they would be released, but not before Tuesday. Trustees met in private for another 40 minutes after firing Elzey, but took no more action.

Small read from a prewritten motion that he asked one of the trustees to make. It included a statement that Elzey would get a hearing after his firing. It did not say whether trustees were firing Elzey for cause. There was no public discussion beyond trustee Dennis Nielsen saying Elzey deserved a hearing before the board before he was fired. Nielsen was the only no vote.

Elzey’s lawyer Nancy Bloodgood said in an email that the trustees’ decision was expected and his breach of contract lawsuit against the university will continue.

Elzey was hired on a 6-5 vote in spring 2013. He had been executive vice president for finance, administration and operations at The Citadel.

SC State trustees gave him a favorable review last year. But that was before State House members last month suggested temporarily shutting the school and suggested that Elzey hadn’t been entirely honest about the school’s financial troubles.

On Feb. 12, trustees reiterated they backed Elzey. Eleven days later they put him on administrative leave without explanation.

After Elzey sued, Dickson banned them from firing the suspended president earlier this month. But after a hearing last week, the judge changed his mind.

Trustees also on Monday approved a reorganization plan that will let a vice president go and got an update that the state’s only public historically black university has raised $200,000 in donations in the past 60 days.

There were also a few jokes about their likely fate.

When the fundraising team promised an update on April 9, trustee Anthony Grant laughed.