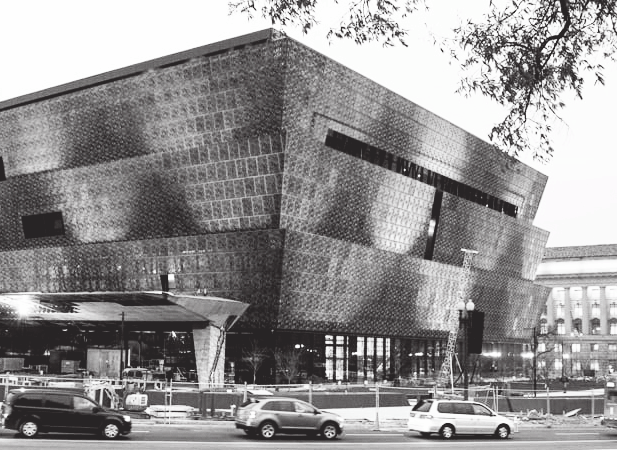 WASHINGTON – The Smithsonian now plans to acknowledge the sexual assault allegations against Bill Cosby at its new African-American history museum on the National Mall, which will include two items related to Cosby’s career in television and standup comedy.

The museum’s founding director, Lonnie Bunch, said in a statement Thursday that visitors to the exhibit will recognize that Cosby’s “legacy has been severely damaged.”

The museum plans to include the cover of a Cosby comedy album and a comic book from his pioneering TV drama I Spy as part of its exhibit on black entertainers and artists. Initially, the museum planned to include historical facts about the items without mentioning the allegations.

The Smithsonian Institution also has been criticized for its recent exhibit of Cosby’s personal art collection at a different museum.