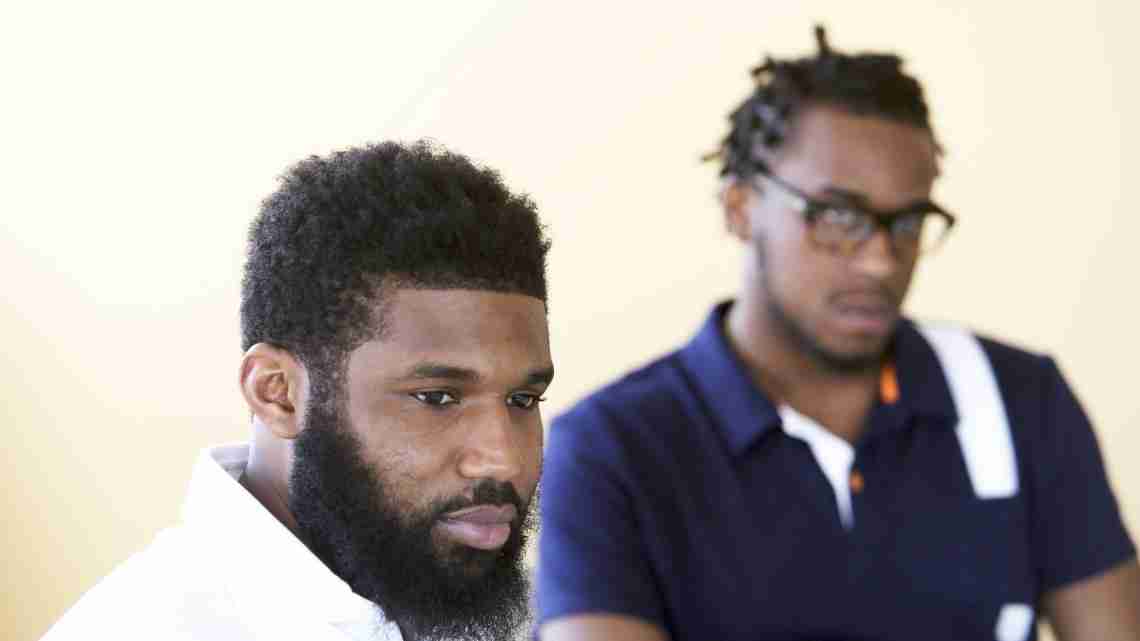 Rashon Nelson (left) and Donte Robinson say they hope their arrest at a Philadelphia Starbucks one week ago helps elicit change and doesn’t happen to anyone else. A video of their arrest, viewed 11 million times, has sparked outrage and protest.

The two men agreed to take $1 each from the city of Philadelphia as part of their personal settlement, said city spokesman Mike Dunn.

They have also pledged to support and encourage young entrepreneurs with $200,000 as part of the settlement, according to CNN. In a joint effort with a local nonprofit organization and the city, the funds will be used to establish “a pilot curriculum for public high school students to develop the skills necessary to pursue their dreams of being entrepreneurs,” said Dunn.

“I want to thank Donte and Rashon for their willingness to reconcile,” said Kevin Johnson, CEO Starbucks. “I welcome the opportunity to begin a relationship with them to share learnings and experiences. And Starbucks will continue to take actions that stem from this incident to repair and reaffirm our values and vision for the kind of company we want to be.”

Starbucks announced last week that the racially-charged incident in which Robinson and Nelson did not result in a drop in sales.

“We are not seeing an impact on sales as a result of Philadelphia,” said Johnson in an interview with Money watch.

The company still plans to close all of its 8,200 U.S. stores for all managers and employees to take racial bias training.

Former US Attorney General Eric Holder is heading up the efforts to assist Starbucks in its efforts to emphasis diversity as part of its corporate identity.