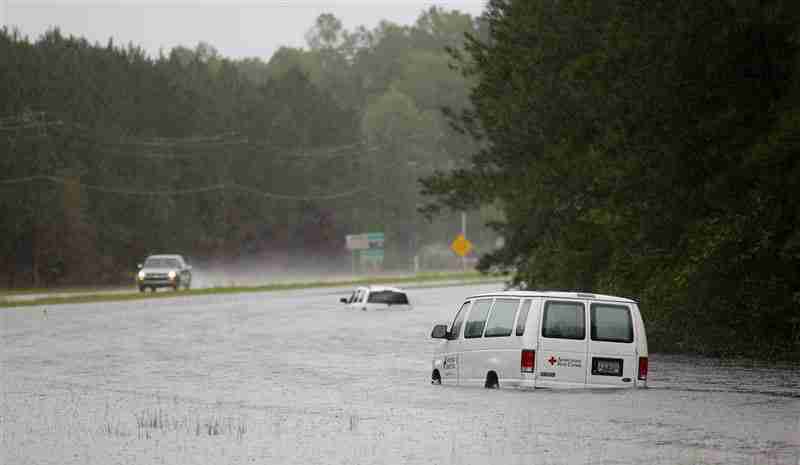 The state Transportation Department reports that as of Sunday evening, 138 roads and 52 state bridges remained closed because of the storm which dumped more than 2 feet of rain in some areas.

That’s down from almost 550 state roads and bridges that were closed at the height of the storm.

At the end of last week almost 350 county-owned roads and bridges in the state were closed.