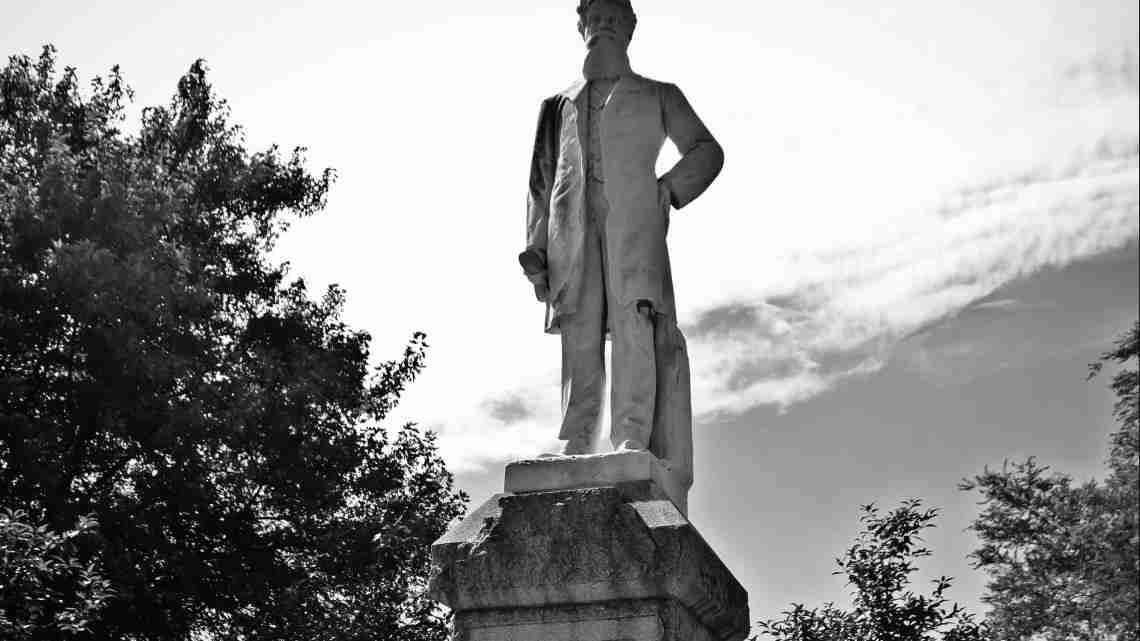 Police spokesman Thomas Tomasic says officers were dispatched Sunday afternoon to the memorial to Brown, who made a name for himself in the Kansas Territory before leading a failed slave revolt at Harpers Ferry. The Kansas City Star reports that the statue was defaced with a swastika and racial slur.

The statue was dedicated in 1911 and is located near the Quindaro Townsite ruins. The community of Quindaro was a free-state port for abolitionists and a safe haven for those escaping slavery. It was also home to Western University, the first African-American university west of the Mississippi River, until the school closed in the 1940s.