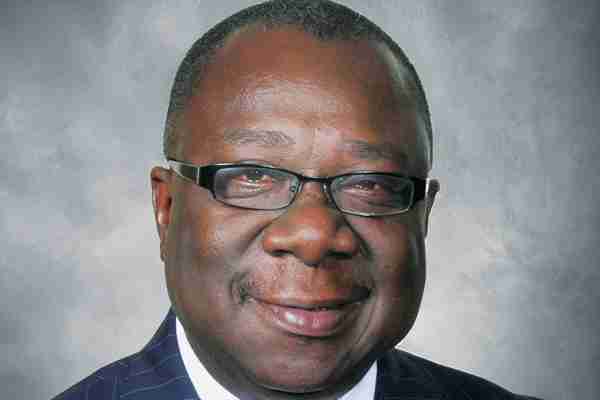 TAMPA (AP) — Tampa Bay area law enforcement agencies are taking a hard look at the makeup of their forces in the wake of last month’s police shooting of unarmed Michael Brown in Ferguson, Missouri.

Most of the region’s departments have far fewer black and Hispanic officers than the populations they serve, the Tampa Bay Times reported Saturday.
Take the Tampa Police Department. The city is 46 percent white, but at least 70 percent of the department’s force is. The Hillsborough County Sheriff’s Office covers an area that is 55 percent white, but white officers make up 70 percent of its force.
Tampa City Council member Frank Reddick recently requested a police diversity report following rumors of local protests in response to the Ferguson shooting. Brown was an 18 year-old unarmed man who was shot by a police officer. Brown was black, as is most of Ferguson. The officer was white, as is most of that city’s police force.
Tampa Bay area agencies say they are trying to bring in more minority officers. In Clearwater, police have created a detailed recruiting plan through which they have established connections with military bases in North Carolina and Kentucky.
In Pinellas County, the sheriff’s office created a council dedicated to minority affairs and hired a Hispanic recruiter. The force now closely mirrors the ethnicity and race of the populations it serves.
Still, St. Petersburg Police Chief Tony Holloway, who is black, says recruiting minority officers is not easy. He says too few apply. There are a multitude of reasons, including lower high school graduation rates among minority youth and perceptions that the police forces are racist or worse. Experts say some fixes are easier than others. Putting questions related to an individual’s race and ethnicity at the end of a law enforcement qualifying exam, rather than the beginning tends to improve the scores of minority applicants. Going to where minority applicants live, work and study, rather than waiting for them to apply, also helps.
But as far as changing the image of law enforcement agencies in some minority communities, that will take more time and more community work, they say.