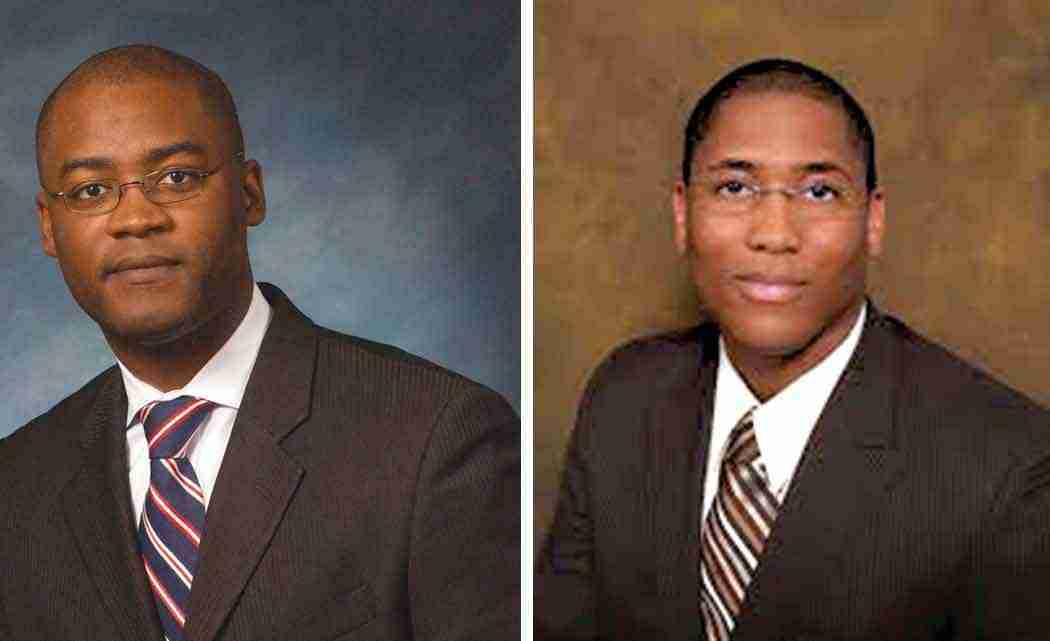 HEMPSTEAD, Texas — A committee of outside attorneys will assist the Texas district attorney investigating the death of Sandra Bland, the black woman who was found dead in her jail cell three days after a traffic stop by a white state trooper.

The attorneys will have full access to all evidence in the Bland case and the authority to subpoena witnesses, according to two members of the committee, attorneys Darrell Jordan of Houston and Lewis White of Sugar Land, a Houston suburb.

The committee will make recommendations on possible criminal charges to Waller County District Attorney Elton Mathis, White said. If Mathis disagrees with them, the lawyers on the panel will have the authority to present their findings to the grand jury reviewing Bland’s death, he said.

Bland died in the county jail after the traffic stop for failing to use a turn signal escalated into a physical confrontation. Authorities have said Bland hanged herself at the jail, a finding her family disputes.

“I don’t know if we’ll ever get an answer to all the questions,” White said. “But our job is to get answers. There are going to be answers some people don’t like.”

Two other lawyers are expected to be appointed soon. Both White and Jordan are black, and will be dealing with a case that has received international scrutiny and questions about whether Bland was treated differently due to her race.

Mathis released an initial toxicology report Monday with findings that Bland had marijuana in her system at the time of her death. He declined to comment on the report, saying a final report was still being prepared.

The Texas Rangers and the FBI are both reviewing the case. Jordan said he hoped to “provide another set of eyes” to the case and credited Mathis for opening up the investigation to extra scrutiny.

“We’ll be able to present to the grand jury,” Jordan said. “We’ll have total access to the evidence.”

Mathis acknowledged the ongoing questions about Bland’s death and the intense attention it has received, calling on people to await the findings of his office and other agencies involved in the investigation rather than speculation on social media.

Sitting to the side of Mathis’ news conference Monday was a single protester holding a sign that read, “What happened to Sandra Bland?”

Mathis said he wanted the committee to help the case move forward based on “credible evidence and not rumors.”

“It is also important that the community knows that the case will be reviewed by many sets of inquisitive legal minds that have no agenda other than reviewing the evidence and seeking justice, whatever form that may eventually take,” he said.

Previous post Sandra  Bland’s death is a wake up call