The word ‘Russia’ to appear on Olympic uniforms 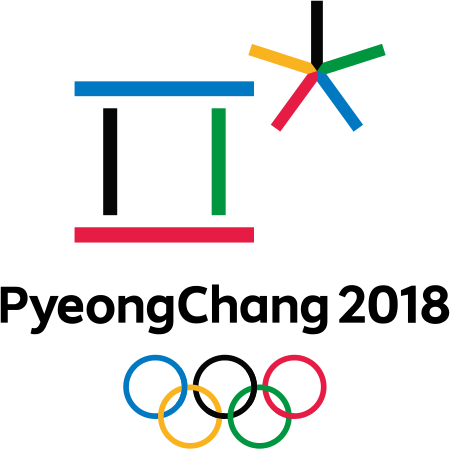 GENEVA (AP) – The word “Russia” will appear on the Olympic uniforms worn by the athletes granted an exemption from the country’s doping ban at the Pyeongchang Games.

More than 200 athletes are set to compete in South Korea as an “Olympic Athlete from Russia” if they can prove they are not tainted by doping.

The International Olympic Committee on Wednesday published guidelines for restrictions around the use of “OAR” on approved uniforms.

“Russia” cannot be more prominent than the words “Olympic Athlete from.” The logo proposed by the IOC features the complete phrase around a circle, with Russia upside down.

The exact colors of the red, white and blue Russian flag also cannot be used, the IOC said.

Darker tones of red and blue will be allowed. A maximum of two colors can be used, and the IOC specifically bars separate items of clothing that create a tricolor effect like the flag.

The list adds detail to punishments imposed on Russia two weeks ago by the IOC for running a sophisticated doping program at the 2014 Sochi Olympics.