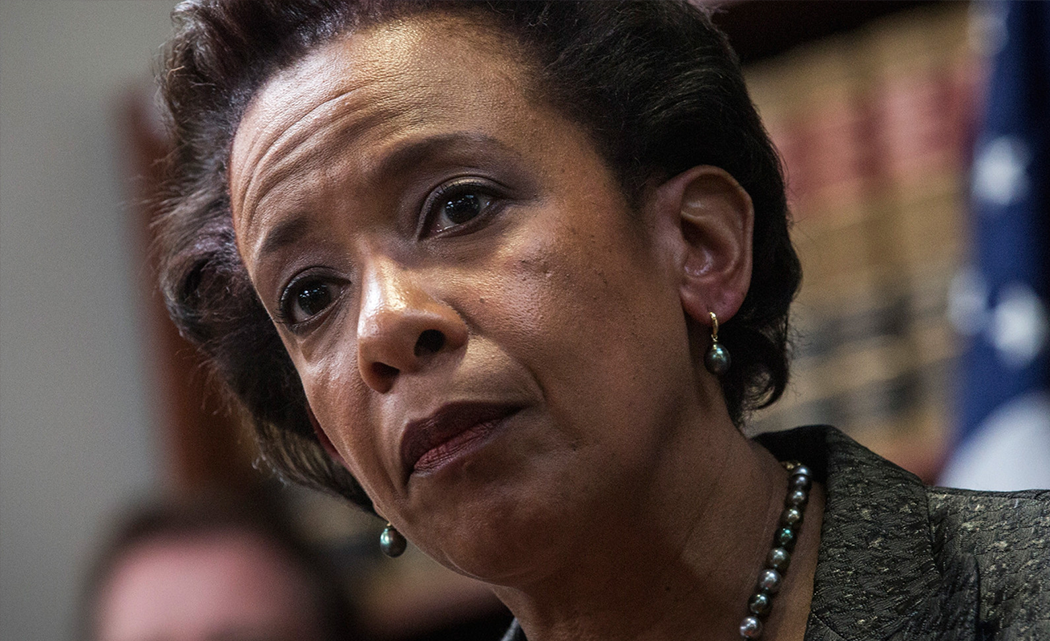 NEW YORK (AP) — Loretta Lynch is President Barack Obama’s pick to be the next attorney general. If confirmed, she would be the first black woman to hold the post. Here’s a look at Lynch’s career, from Greensboro, North Carolina to “Goodfellas.”

Lynch is serving her second stint as U.S. Attorney for the Eastern District of New York, which covers Brooklyn, Queens, Staten Island and Long Island. She was appointed in 2010 by Obama but also served in the same post for two years under President Bill Clinton. Lynch has strong ties to Holder, who appointed her as chair of a committee that advises him on policy.

Though low-key and rarely appearing in the media, Lynch has handled some high-profile cases. Her office announced indictments earlier this year in the 36-year-old heist that inspired the 1990 movie “Goodfellas.” Reputed mobster Vincent Asaro and his associates are charged with taking $6 million in cash and jewelry from a Lufthansa Airlines vault at John F. Kennedy International Airport.

As assistant U.S. attorney in Brooklyn, Lynch served on the trial team that won convictions in 1999 against New York City police officers for violating the civil rights of Abner Louima, a Haitian immigrant who was beaten and sodomized by officers while in custody.

Recently, Lynch brought tax-evasion charges against Rep. Michael Grimm, R-New York. Grimm won re-election this week and is scheduled to go to trial next year. She also prosecuted the case of former New York State Senate Majority Leader Pedro Espada, Jr., who was sentenced to five years in prison after being convicted on embezzlement charges.

Andrew Weissman, a former federal prosecutor who worked closely with Lynch and now teaches law at New York University, said Lynch is well-respected for not seeking the limelight.

“I don’t think that’s why she’s in government and that’s a real admirable quality,” he said.

Brooklyn District Attorney Kenneth Thompson teamed with Lynch on the Loumia case and recalled her cool under fire.

“There was so much pressure to get it right,” he said. “She was unflappable.”

A native of Greensboro, North Carolina, the 55-year-old prosecutor is the daughter of a Baptist minister and a librarian. Her grandfather, also a pastor, helped African-Americans flee the South in the 1930s to escape persecution under the Jim Crow laws.

Lynch graduated from Harvard College as a literature major and went on to Harvard Law School. Her first legal job was as a litigation associate in the firm Cahill Gordon & Reindel.

She says one of her most gratifying cases is her pro-bono work with the International Criminal Tribune for Rwanda, which was established to prosecute those responsible for human right violations during the 1994 genocide there.

Next post Cosby's art paired with African art at Smithsonian