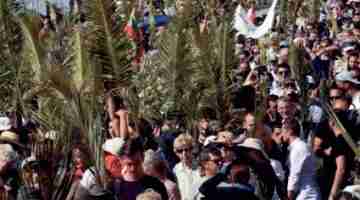 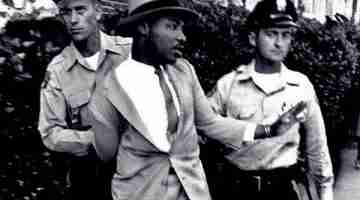 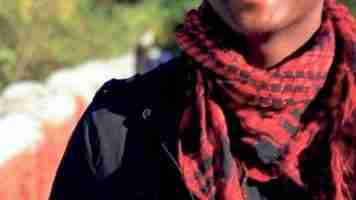 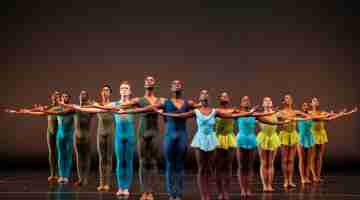 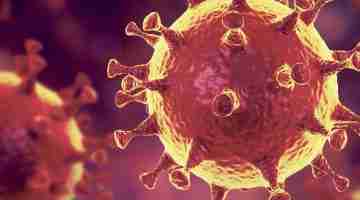 WASHINGTON (AP) — A Mexican toddler in Texas has died of the H1N1 flu strain, a virus that health officials fear could cause a pandemic, according to news reports.

Nearly a week after the threat emerged in Mexico, where up to 159 people have died, U.S. officials said on Wednesday that the 23-month-old boy had died in the state bordering Mexico, Reuters reported. The boy was the first in the United States to die of what is commonly referred to as swine flu.

The U.S. now has 91 confirmed cases of the new swine flu in 10 states, according to The Associated Press.

The increase is not surprising. For days, CDC officials have said they expected to confirm more cases — and more severe illnesses — as they intensively hunt down this new virus, the AP reported.

Next post Obama seeks to change crack sentences in US 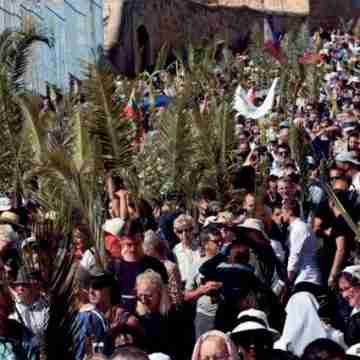 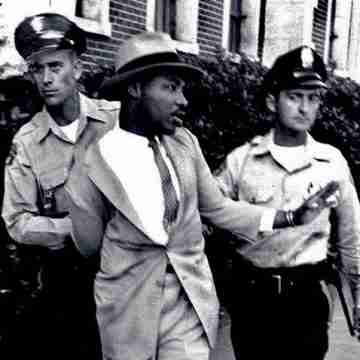 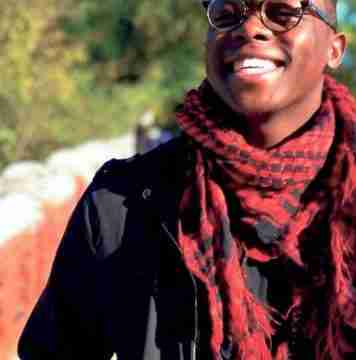 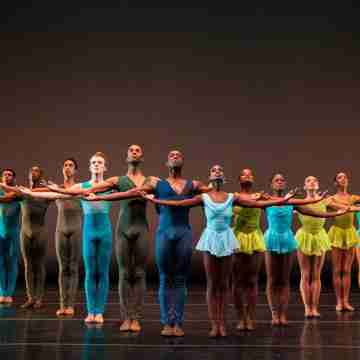 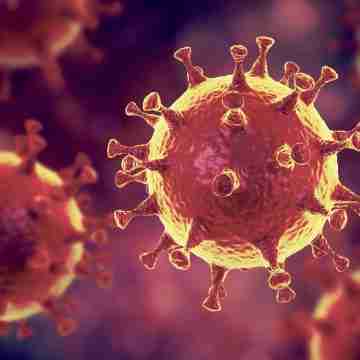