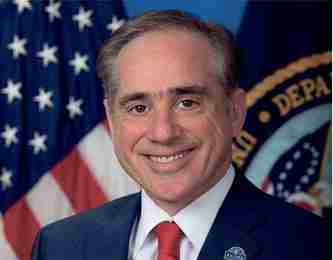 By HOPE YEN and KEN THOMAS

Two officials said an announcement on Shulkin could happen this week, subject to Trump’s final decision as the White House hones in on possible replacements to head the Department of Veterans Affairs. One of the officials rated Shulkin’s chances of being pushed out in the next day or two at “50-50.”

Trump, who spent the weekend at his Mar-a-Lago estate, told associates that he would keep two other administration officials who had been under fire: White House chief of staff John F.

“He did say that he’s expecting to make one or two major changes,” said Newsmax CEO Chris Ruddy, a Trump confidant who spoke with the president over the weekend, on ABC’s “This Week.”

“Now, other White House sources, not the president, tell me that Veterans Affairs Secretary David Shulkin is likely to depart the Cabinet very soon,” Ruddy said.

The White House did not immediately comment. Shulkin did not respond to a request for comment Sunday.

Speculation over Shulkin’s fate has ramped up in recent weeks following a blistering report by VA’s internal watchdog in February that found he had improperly accepted Wimbledon tickets and his staff had doctored emails to justify his wife traveling to Europe with him at taxpayer expense. Earlier this month, two people familiar with the White House discussions told the AP that Trump increasingly viewed Shulkin as a distraction as the White House floated the names of possible candidates to replace him, including conservative “Fox & Friends” contributor Pete Hegseth.

A separate VA watchdog investigation, due out in the coming weeks, is also looking into a complaint that Shulkin asked his security detail to accompany him to a Home Depot store and cart furniture items, according to two people familiar with the allegation who requested anonymity to discuss an ongoing investigation.

One person familiar with the White House discussions told the AP on Sunday that the White House was looking closely at roughly half a dozen candidates to head the VA, the government’s second-largest department with 370,000 employees.

Among the candidates being vetted include Hegseth, a former military officer and former CEO of the conservative Concerned Veterans for America; former Rep. Jeff Miller, who had been chairman of the House Veterans Affairs Committee; retired U.S. Army Lt. Gen. Keith Kellogg; Michael Kussman, a former VA undersecretary of health; Toby Cosgrove, a former president and CEO of the Cleveland Clinic; and Leo Mackay Jr., a former VA deputy secretary who is now senior vice president at Lockheed Martin Corp.

In the event of Shulkin’s departure, deputy VA secretary Tom Bowman would serve as acting head of the VA until a nominee is con firmed by the Senate. Bowman has also come under criticism at the White House for being too moderate to push Trump’s agenda of fixing veterans’ care.

During the presidential campaign, Trump repeatedly pledged to fix the VA by expanding access to private doctors and firing bad employees, criticizing the department as “the most corrupt.” Last year, Trump promised to triple the number of veterans “seeing the doctor of their choice.”

But a Trump administration plan to expand the Veterans Choice program remains in limbo after lawmakers declined last week to include it in a massive spending bill.

In response to the ethics issues, Shulkin has denied wrongdoing and complained about internal drama at the agency that has made it difficult for him to push through VA improvements, citing a half dozen or so political appointees there who were rebelling against him.

But Kelly, the White House chief of staff, recently made it clear to Shulkin that he had become weary of the VA secretary’s tendency to run to the media to voice complaints and claim a White House mandate that he did not fully have, according to a person familiar with the conversations who wasn’t authorized to discuss them publicly and insisted on anonymity.

The department provides medical care and other benefits to 9 million military veterans in more than 1,700 health facilities around the U.S. 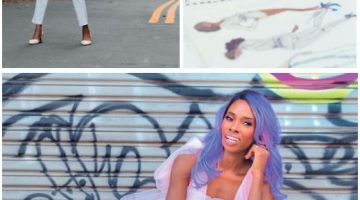 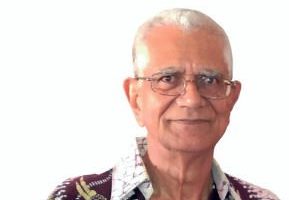 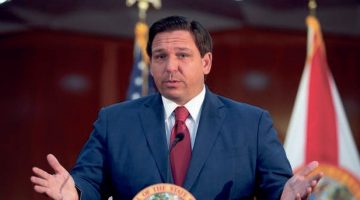