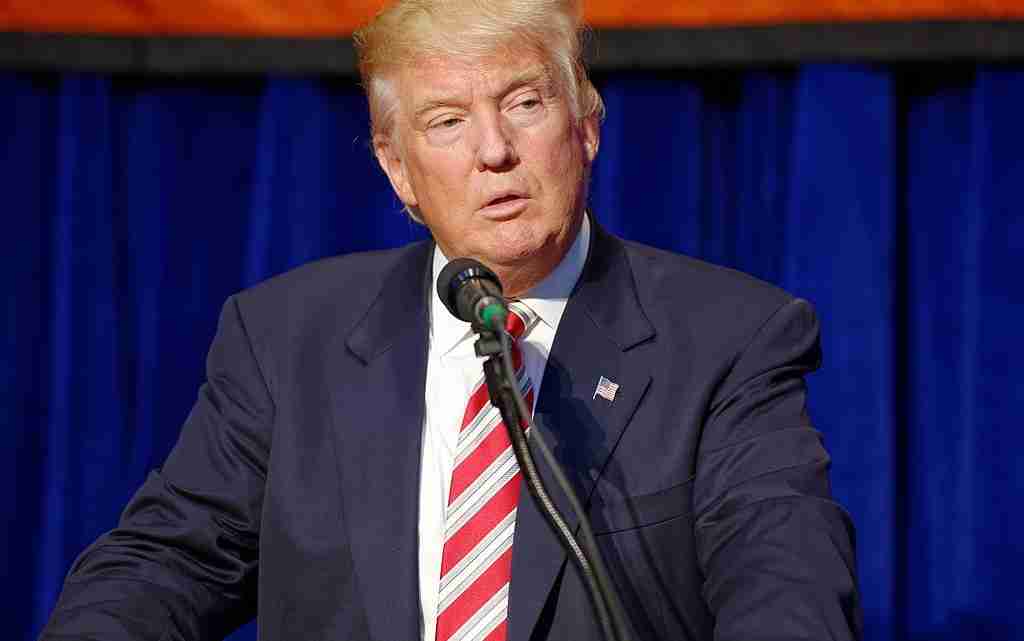 KEY WEST, Fla. (AP) _ President Donald Trump said he received a “great education” during an anti-drug trafficking briefing Thursday that underscored the need for the wall he has promised to build along the U.S.-Mexico border to help stop drug smuggling.

“Drugs are flowing into our country,” Trump said in the Florida Keys. “We need border protection. We need the wall. We have to have the wall.”

The president traveled from Palm Beach, where he is spending the week, to the tourist haven of Key West for the update from the Joint Interagency Task Force South. The agency is responsible for monitoring drug trafficking by sea, by air and online. Last year, it helped disrupt a record 283 metric tons of cocaine and detained nearly 900 suspected members of drug trafficking organization.

Trump said drugs are coming into the U.S. through the Pacific and the Caribbean. He said human trafficking is another big problem.

The president has made it a priority to crack down on the flow of illegal drugs but has spoken less often about illicit substances that arrive via U.S. ports and the mail system. He has instead focused on the “big, beautiful wall” he made one of his signature campaign promises.

In Key West, Trump marveled at the size of the crowds that lined the streets as his motorcade snaked through the island city. Many people waved colorful signs that commended or insulted him, including “You’re fired,”  “Thanks for saving our country,” and “Slimeball go home.” Other people cheered or booed as Trump passed. Several raised middle fingers in protest.

The president, a former reality TV star, relished the attention.

“I hope you saw the crowds in Key West. They’ve never seen anything like that. It was really very inspirational,” he told reporters between stops.  “And what we just witnessed was incredible. But those crowds coming in, I think even the media will have to say that was quite something.”

Next post Brianna Williams inspires those who know they are special

Previous post Man who snatched AR-15 from gunman: 'It was life or death'