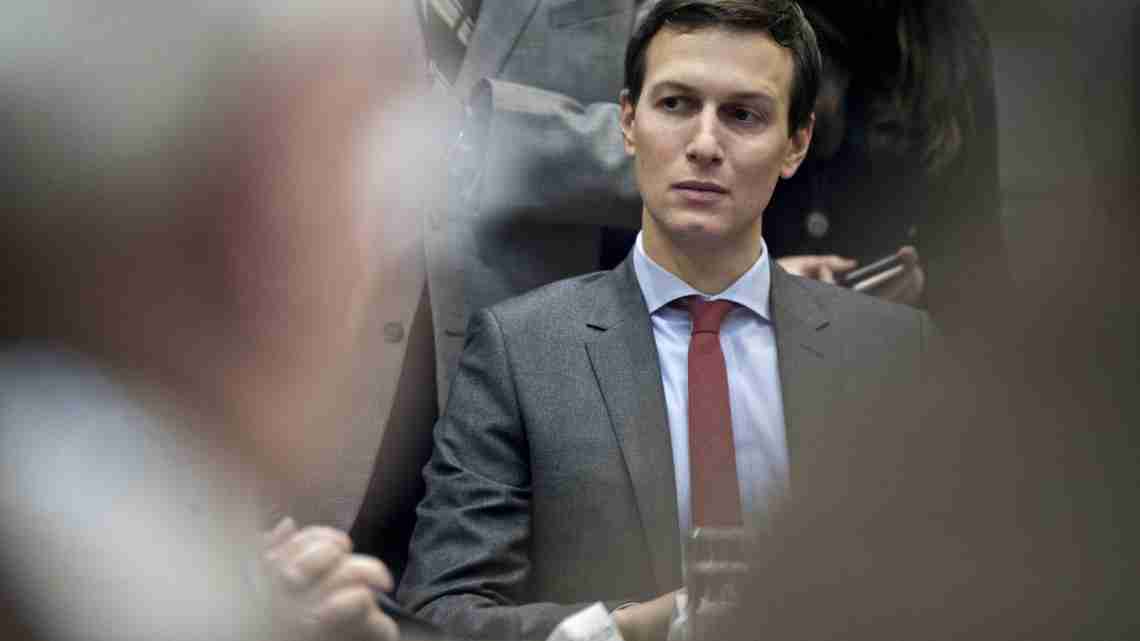 Trump said at a White House forum that a prison overhaul “unites people from across the political spectrum” and that lawmakers need to “work out their differences, get a bill to my desk – I will sign it.”

But five influential Democrats have announced their opposition to a House bill supported by the White House, saying the approach would “be a step backward” because it is flawed and doesn’t cover changes to federal sentencing guidelines.

Their opposition raises questions about whether the bill could pass in a Congress run by Republicans, who hold a slim Senate majority. The White House has expressed hopes of winning approval ahead of the fall elections.

Trump has pushed for a plan that focuses on helping facilitate released prisoners’ re-entry into society, as well as better developing their skills in prison and improving rehabilitation services.

The president convened a group of governors, faith-based leaders and experts in January to talk about finding ways of bringing job training, mentoring and drug addiction treatment to the nation’s prison population.

During last week’s event, Jared Kushner, Trump’s son-in-law and senior advisor, said he “had personal experience with” the issue. That was a reference to his father, Charles Kushner, who served a year in federal prison for illegal political contributions and tax evasion.