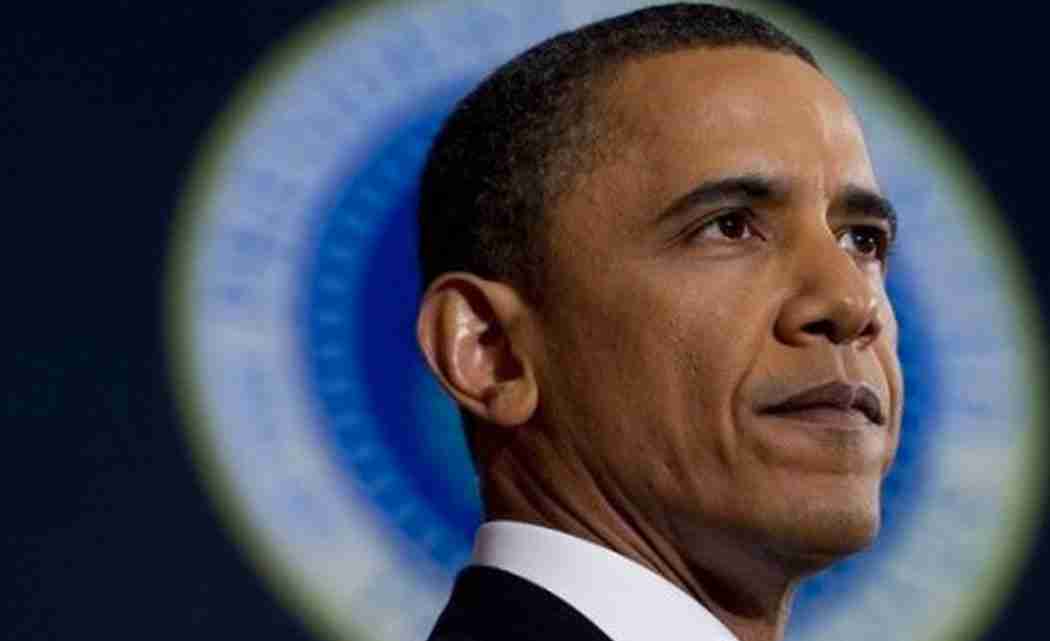 The black unemployment rate in April was 9.6 percent, the lowest level since June 2008. During the financial crisis and recession, the rate had risen as high as 16.8 percent.

Despite the latest improvement, the employment gap by race remains stubbornly wide. The jobless rate for blacks is more than twice that of whites.

Meanwhile, the Asian-American unemployment rate climbed to 4.4 percent from 3.2 percent in March. It was the first such increase since October.

The data for various demographic groups came from a survey of households that is part of the Labor Department’s monthly jobs data. 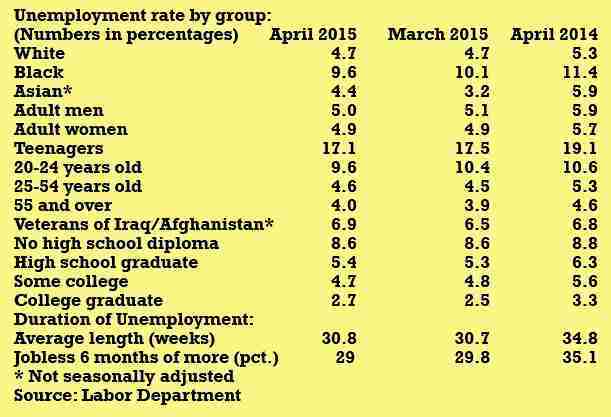 Previous post Folk singer behind popularity of ‘We Shall Overcome’ dies