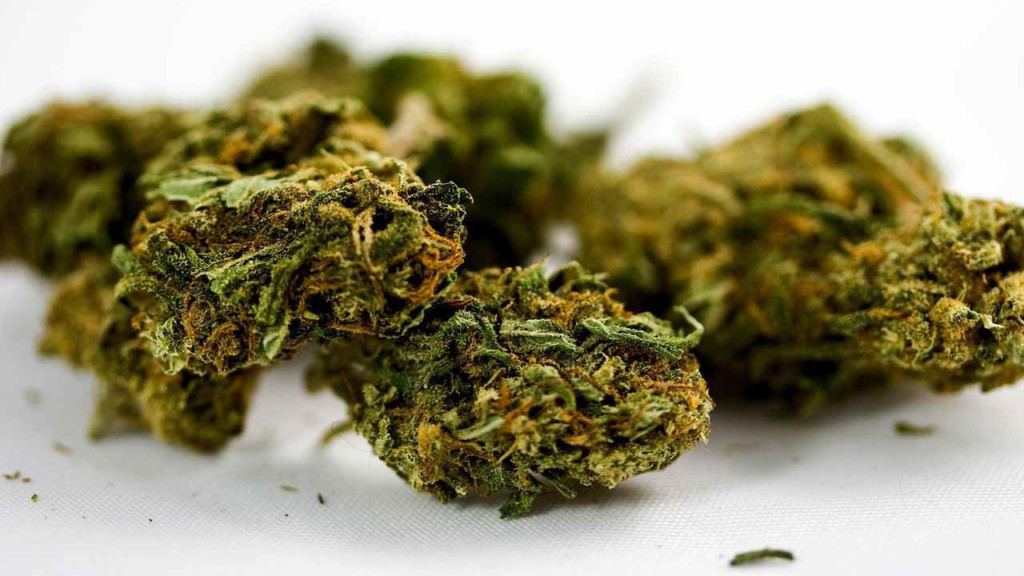 ALBANY, N.Y. – Officials in New York are warning hospital emergency rooms about a new form of synthetic marijuana laced with rat poison that is linked to cases of uncontrolled bleeding.

The state issued the warning on Monday. Officials say that while authorities haven’t found the substance in New York yet, cases of severe and life-threatening bleeding have been reported in five states: Illinois, Maryland, Wisconsin, Indiana and Missouri.

The guidance to hospitals and clinics instructs them to be on the lookout for people complaining of severe bleeding not related to an injury, or when the bleeding occurred after using synthetic marijuana.

Many different chemical compounds are used to manufacture so-called synthetic marijuana. While the substances are intended to mimic the effects of marijuana, they are often far more dangerous for users.